If you could recall, the Facebook-owned company dropped its supports for Blackberry OS in 2017, Android versions older than 2.3.3 and Windows Phone 7 back in 2016. 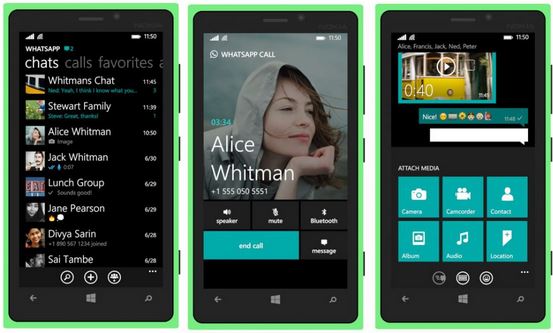 Should you be wondering why WhatsApp decided to turn off support for Windows Phone ahead of 2020, itâ€™s worth mentioning that this is consistent with Microsoftâ€™s decision to end support for their mobile operating system. 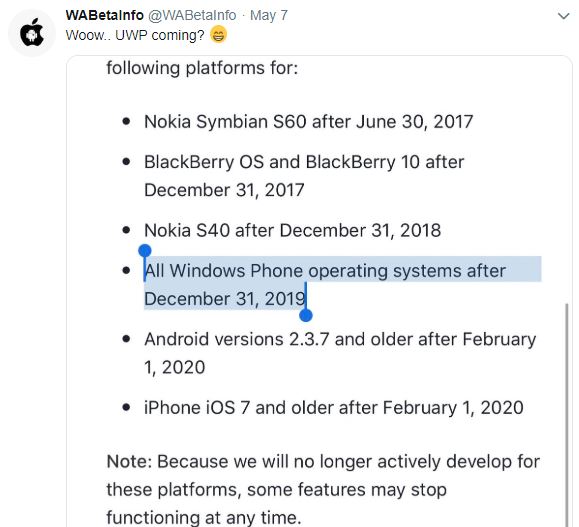 Also, devices powered by iOS 7 and older will not be speared, as they will no longer be compatible with WhatsApp effective February 1, 2020.

However, since WhatsApp wonâ€™t be developing for these operating systems anymore, some features that are now available might stop working even before the deadline, so you might want to switch to a newer device if you want to continue to use WhatsApp.

Huawei releases first batch of smartphones to get Android Q