By TellForce Blog On May 5, 2019
Share
Join Us On Telegram

WhatsApp has allegedly dropped plans to roll out a â€˜dark modeâ€™ for Android.

TheÂ Facebook-owned app was believed to be planning to follow in the footsteps of tech giants like Apple and Twitter, which both offer the ability to select dark backgrounds. 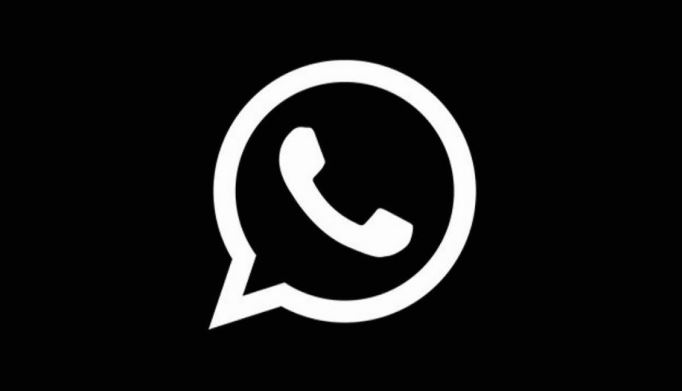 But now the reliable WhatsApp news website WABetaInfo has dashed the hopes of people who have been looking forward to see this feature rolled out.

“I know that it might be very ironic, but WhatsApp has completely removed the dark mode (that was under development) in the Android app,” WEBetaInfo tweeted.

The news prompted a minor outpouring of rage. “WhatsApp is going to be dead,” one fan tweeted. â€˜There are no interesting features anymore.

Some users are now going back to third party WhatsApp such as GBwhatsApp despite the sudden temporary ban.

How To Disable Read Receipts On WhatsApp, Facebook Messenger, and Other Chat Apps