Reports says that Chinese manufacturer, Vivo, is working on a new Z-generation smartphone which it will soon announce. A few days ago, a real image of this smartphone appeared online. The image reveals that the Vivo Z5x will come with ultra-thin bezels on all four sides and it uses a punch-hole camera. As of now, nothing has been officially confirmed and the name of this device sounds like a phone from Lenovo.

According to other information, the vivo Z5x will not only use a punch-hole camera design, it will also come with a massive 5000 mAh battery. Generally, the size and thickness of the vivo Z5x are consistent with flagship devices that we have seen this year. 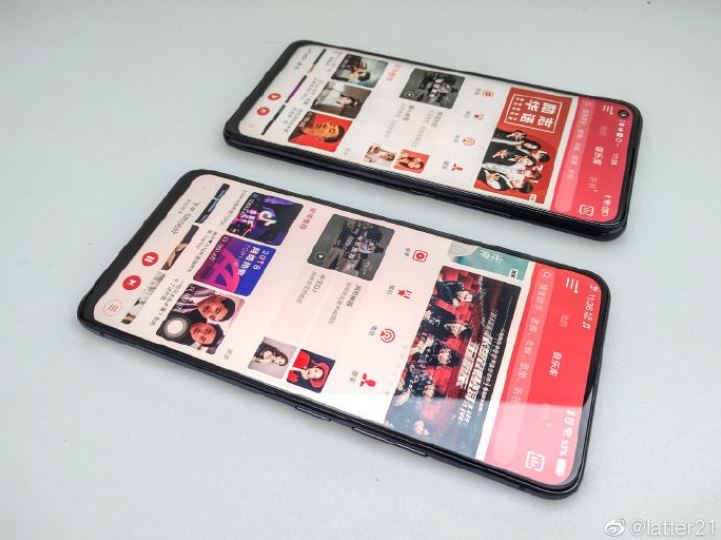 According to the Chinese source, the press conference for the official release of this smartphone is coming soon. However, he did not give an exact date or a clue as to when this device will be released. The Vivo Z5x will not only be first vivo phone to use a punch-hole design, it will also be the first in the Z series to have such a big battery.

Vivoâ€™s latest smartphone is the Vivo Y3. The smartphone was released in May 2019 and it comes with a 6.35-inch touchscreen display with a resolution of 720 pixels by 1544 pixels. Besides the recent exposure and the battery, nothing else has been speculated.

How to Activate MTN Welcome Back Special Data Plans.