Uber will now start deactivating passengers with significantly low ratings from its platform. Uber will, however, send passengers tips to bring up their ratings if they start to decline like suggesting them to be polite to drivers, not leaving trash in their cars or asking drivers to speed up to their destinations. 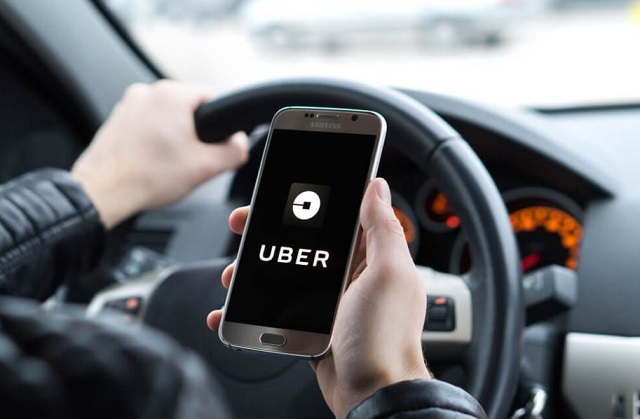 â€œRespect is a two-way street, and so is accountability. Drivers have long been expected to meet a minimum rating threshold. While we expect only a small number of riders to ultimately be impacted by ratings-based deactivations, itâ€™s the right thing to do,â€Â Uberâ€™sÂ head of safety brand and initiatives, Kate Parker said in aÂ blogÂ post.

This comes after Uber drivers complaining of rude passengers who are messy eaters, beer drinkers, vomiters and those that slam doors after their rides or cancel them altogether. Uber booting out passengers from its platform is part of its â€œSafety and Respect for Allâ€ initiative in its updated community guidelines to get everyone to respectfully treat each other, among keeping each other safe and following the law.

â€œAny behavior involving violence, sexual misconduct, harassment, discrimination, or illegal activity while using Uber apps can result in the immediate loss of access. Additionally, when law enforcement is involved, we will cooperate with their investigation,â€Â Uber wrote in its communityÂ guidelines. 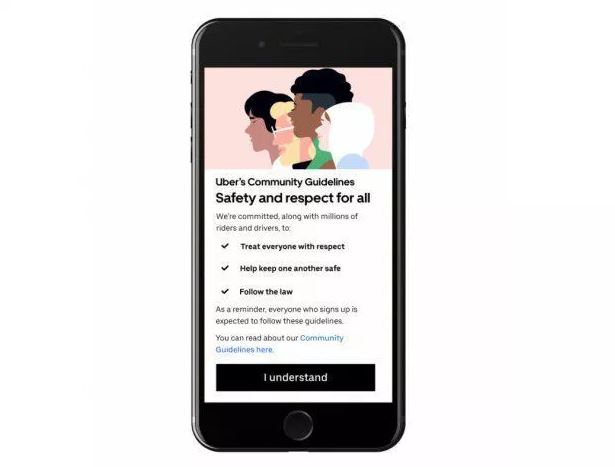 UBER Delists Some Smartphones From Its Platform, Here Is The List