U.S. eases restrictions on Huawei as its Android license is temporarily back

TheÂ Huawei ban brouhaha appears to show no signs of reaching an end soon, but of course, it’s not surprising since it’s still early days. As reported earlier, Google was forced to revoke the Chinese firm’s Android license, by a Trump order. In the meantime, the US Commerce Department has effectively delayed some of the consequences of that order for Huawei by 90 days starting yesterday.

Within this period Huawei is expected to be able to purchase American-made goods “in order to maintain existing networks and provide software updates to existing Huawei handsets”, according to a Reuters report. 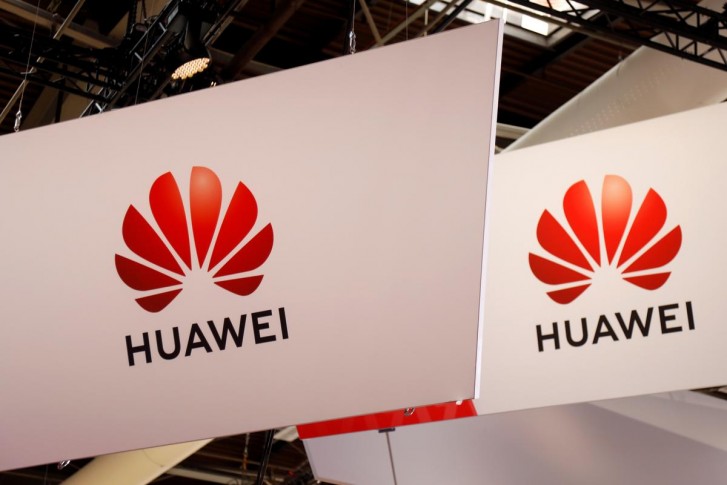 However, “the company is still prohibited from buying American parts and components to manufacture new products without license approvals that likely will be denied”.

The revocation of Android license has thus been put on hold for 90 days too, which means that in this time Huawei can still certify OS updates with Google for existing handsets. Whether or not this time frame will be long enough to ensure such certifications are given for Android Q updates for Huawei’s existing handsets remains to be seen, but we assume the Chinese company will do its best to receive them.

It still can’t launch any new phone that isn’t already certified by Google to use its services. TheÂ Honor 20Â and Honor 20 Pro launching today have likely already undergone that process so they’re ‘safe’, and the foldable Mate X may be in the same situation. But for smartphones that are to launch later in the year, the future is looking anything but bright at this point.

The reprieve that Huawei got expires on August 19, and perhaps the US and China will smooth things over until then with further trade negotiations.