There are certain types of mobile devices that do not do well in the market in terms of sales. They may be attractive but never sold in great numbers. And that is because most people do not really want what they offer. Those phones have features that a smaller chunk of society appreciate and want, and so they do record some sales and have a fanbase â€“ a small fanbase.

But I bet you are like most people and do not care about such phones. Having been active in the mobile phone space since for sometimes now, here is my list of types of phones you are likely to overlook when you want to buy a phone â€“ unless you are an outsider. 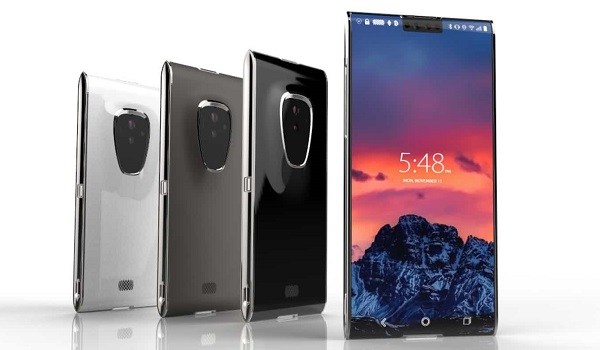 It has been proven again and again that the majority of consumers do not care about data privacy or security. Or perhaps they are not aware of how badly their personal information is being milked by smartphones and the implications thereof.

Whichever of the above is true, it boils down to the same thing â€“ no-one who has built a privacy-focused smartphone or operating system has seen huge user numbers. Those things just do not sell â€“ Sailfish OS, Sirin Solarin,Â Â FinneyÂ Blockchain Phone, or some other, such smartphones and platforms are largely ignored by people.

Chances are that you are one of them and do not care. I doubt that you have ever bought any smartphone because of its great security. The numbers do not lie. 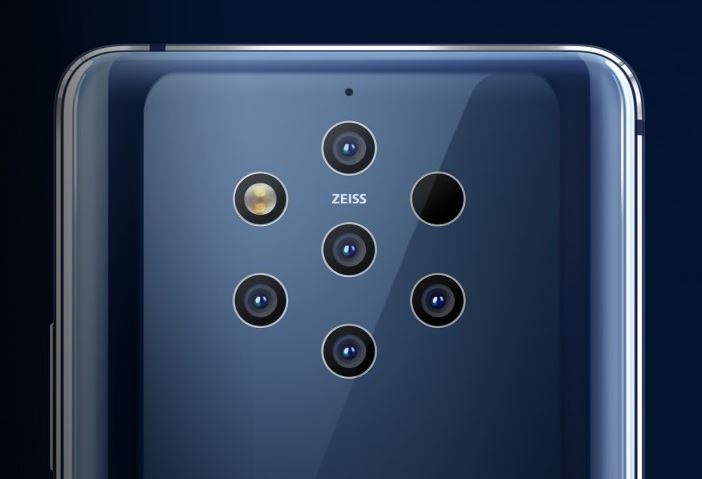 If you are like most people, you love good photos and want a great camera on your phone. In particular, you want to be able to take really cool photos which you can share on Instagram, Facebook, and on your WHatsApp status.

But there is a difference between a good camera and a professional grade camera. Unless you are a photography enthusiast or a professional photographer, if you were handed a professional camera now, you probably wouldnâ€™t know what to do with it. Youâ€™d be at a loss as to how to use it.

Which is why the Nokia 808 PureView didnâ€™t sell in great numbers. The Lumia 1020 didnâ€™t. And the Nokia 9 PureView will not. They all have great cameras that produce amazing photgraphs, but most consumers canâ€™t use them properly.

What you want is a camera phone that you can point at something and shoot without having to fiddle with any controls or settings. That is, unless you are a profesional photographer or photography enthusiast.

3. Smartphones with a QWERTY keyboard 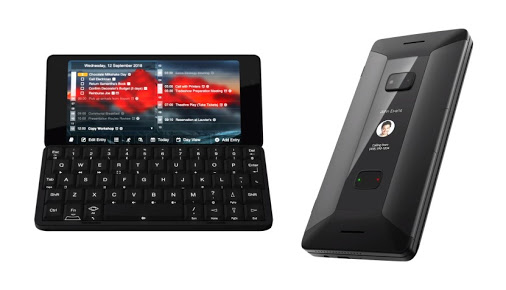 Once upon a time, a physical keyboard was the way we all typed, because we were coming from the typewriter and PC age. If you are over 30 years old, your first typing experience was likely on a hardware keyboard of some sort â€“ PC, laptop, or smartphone. Business users, especially, swore by the QWERTY keyboard. I did. I loved theÂ CommunicatorsÂ back in the day.

But then, along came touchscreen phones, and now we have a new generation whose first typing experience was on a touchscreen. 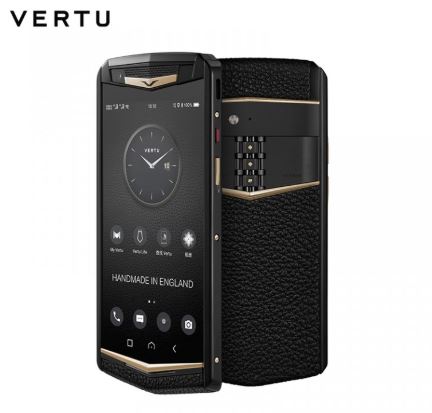 Of course, you are not likely to be within the economic class of those who can afford a $20,000 smartphone. That is N7 million naira for a smartphone, at the current exchange range. And that is not even so expensive in the world of luxury phones. There are luxury smartphones that go for as high as $48.5 million a piece. Do the math.

If you are in the same economic classes as most people on this planet, you are not likely to buy a N1 million smartphone either, to be honest.

What factors are responsible for the purchasing decisions of consumers? The first isÂ cash.Â Almighty cash. No matter how much you like or want something, if you cannot afford it, you cannot afford it. You can set a goal to increase your income so that you will be able to afford it later, and that is good. Money remains the top factor in influencing whether or not you will acquire an item.

Ease of use and convenienceÂ is next. Like most human beings, you flow in the direction that offers the least resistance. Water does too. In fact, all liquids and gases do it. Animals and humans as well. The whole of existance moves in that direction. Having to choose between a smartphone that is easy and smoth to use and another that is clunky and difficult to figure outâ€¦yes; I know. The easy to use one gets your vote. See?

Another factor isÂ durability. Products that last longer will always be a delight to you and to everyone else. No-one wants a phone that stops working, or develops charging problems, or has any other issues, 6 months after purchase. Everyone loves longevity â€“ everyone (stay focused; I am not talking about that other longevity under the sheets).

So, tell me, are you one of the larger group of consumers that this article describes, or do you belong in one of the numerous niches that want things that most people do not want?

U.S Ban: Google blocks Huawei from use of Android apps and services

So, What Next For Huawei After Being Suspended By Google, Qualcomm, Intel, Others?