The SD Associations Restores Huawei Back To Its Members List

The case related to the executive order with which the Trump administration prevented American companies from having commercial relations with Huawei continues to evolve very quickly.

After the SD Association removed Huawei from its list of members last week, effectively preventing the use of SD and microSD cards on the Chinese giantâ€™s products. Now the association has reinstated Huawei on, without however issuing any official communication on the matter.

The same also applies to Bluetooth SIG, JEDEC (USB) and the WiFi Alliance, which, after removingÂ Huawei references, reinserted the Chinese company among its members. Therefore avoided the difficulties that would have arisen from the impossibility of using these fundamental technologies in Huawei smartphones. 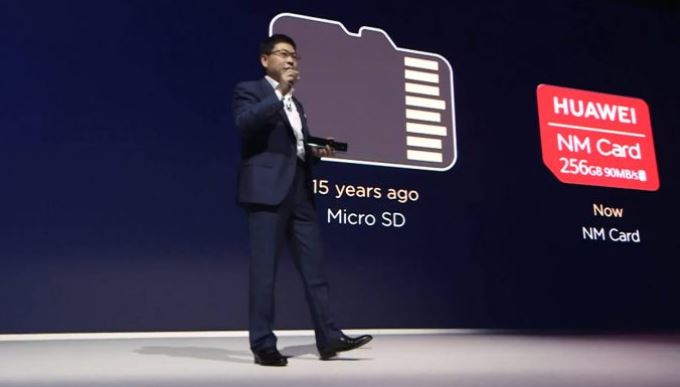 Despite the interruption of relations with ARM, a company that develops the design of the technology behind all smartphone chipsets, The company is preparing to present a new product made by HiSilicon tomorrow.

The Chinese company could present the new mid-range HiSilicon Kirin 720 chipset, with a 10-nanometer manufacturing process, a direct evolution of the Kirin 710 which equips numerous Huawei / Honor devices. An NPU (Neural Processing Unit) could be inserted to improve the functions of artificial intelligence and machine learning, a solution already present in premium products.

Instead, HiSilicon Kirin 985 could be the new arrival, a solution destined to continue the development of 7-nanometer technology. The chipset should be used for the realization of the Mate 20 line, coming in the autumn and could introduce some news, since it is the flagship product of Huawei.

Redmi K20 and K20 Pro to be announced as Poco F2, Mi 9T in overseas markets

TECNO controlled 56% of the Nigerian smartphone market in Q1 2019