So, What Next For Huawei After Being Suspended By Google, Qualcomm, Intel, Others?

What is the fate of Huawei Android phones following the US government ban that has Google, Intel, Qualcomm and others blocking the company from using their commercial services?

Following a US government order to place Huawei on its Entity List, Google has cancelled Huawei Mobileâ€™s Android license. Both Intel and Qualcomm will also not be providing Huawei with chips and other hardware components. 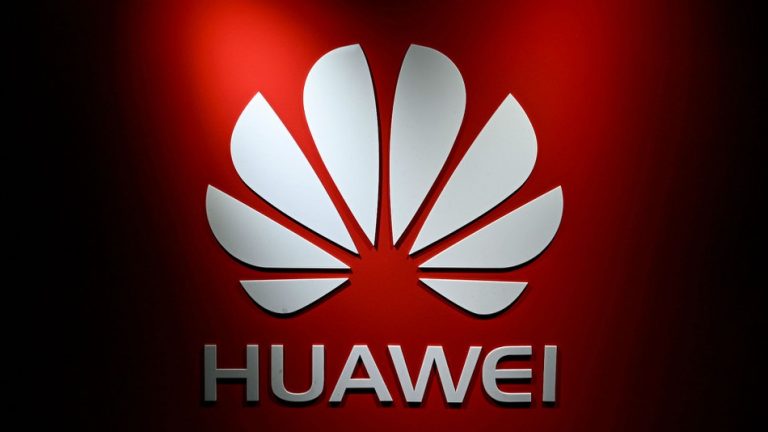 What’s the implication of the ban for Huawei Android phones?

What this means is that from this point, Huawei will no longer be able to use Google apps e.g. Google Play, mail, Maps, etc, in upcoming Android smartphones, and will also be unable to provide Android OS updates to existing phones. In addition, Huawei will need to source hardware components from non-US companies.

Note thatÂ Huawei can still use Android â€“ the vanilla open source version (Android Open Source Project) that does not require anyone to have a license from Google, but any such Huawei Android phones will not have Google Play, Gmail, Google Calendar, Google Maps, etc built in.

A statement by US Secretary of Commerce, Wilbur Ross, says:

â€œThis action by the Commerce Departmentâ€™s Bureau of Industry and Security, with the support of the President of the United States, places Huawei, a Chinese owned company that is the largest telecommunications equipment producer in the world, on the Entity List. This will prevent American technology from being used by foreign owned entities in ways that potentially undermine U.S. national security or foreign policy interests,â€

Google says that services like Google Play and security from Google Play Protect will keep functioning on your existing Huawei device. You will also be able to update Google apps on your current Huawei phone.

Not only is Huawei the 2nd largest smartphone manufacturer in the world, they are the leading smartphone brand in Europe. These software and hardware restrictions will deal a huge blow to the brand unless they can sort out a few things.

Perhaps the easiest way to keep Huawei Android phones alive and well is for the Chinese giant to use Android Open Source Project, and find or create apps that can serve as effective alternatives to Google apps and pre-install them in their Android phones. It is no easy task, and it may be mission impossible, for all we care.

Many Chinese OEMS already use Android Open Source Project. Anyone can use it.

Pre-empting a situation of this kind,Â Huawei has been reportedly working on its own mobile OSÂ for some years now, and information is that it is ready for deployment. The development team was reportedly made up of a significant number of ex-Nokia employees. Will Huawei be going down that road now that the United States is pulling its weight?

But Huawei will have the same problems to deal with as with using Android Open Source. Will their mobile OS be able to sync Google Email, Contacts and Calendars, though? Does it have an alternative to Google Maps? These four services are key to millions of smartphone users around the world. The operating system needs to be able to cover these. If not, many Huawei Android users will not switch over and the company will struggle.

If Huawei OS (we can call it that for now) is unable to provide these, the company will be able to thrive only in China. It will struggle to sell everywhere else. 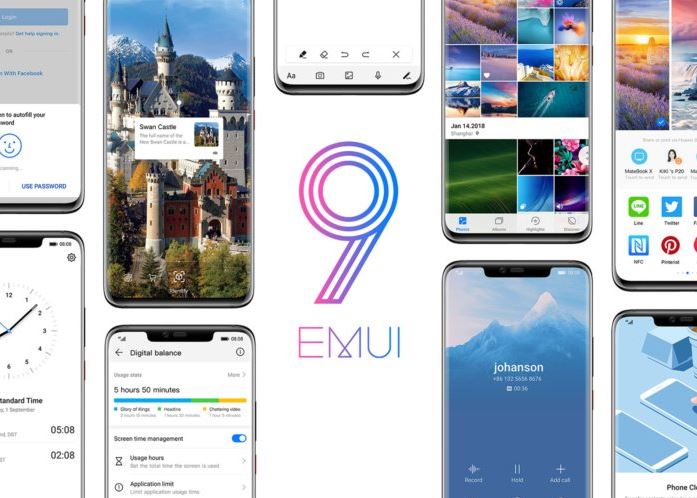 The US ban covers not only software but hardware as well. As such,Â  Broadcom, Intel and Qualcomm (all of them, chip makers) have been reported to have joined Google in banning Huawei from using their components. This wonâ€™t be a difficult one for Huawei Mobile, as it produces its own mobile chips through its subsidiary HiSilicon.

Finding a chip supplier for the companyâ€™s laptops will be a more difficult task. Also, Microsoft is yet to make a statement on whether or not it will comply with the US ban and lock out Huawei from using Windows OS.

One thing is certain at this point: Huawei Android phones have to adapt or go away entirely.

I have been an advocate of alternative smartphone operating systems for years. This scenario that is playing out between The US government and Huawei reinforces my position. We not only need alternatives; we also need them to be from different regions around the world.

Right now, both major smartphone systems, Android and iOS, are American. The USA can screw things up for a lot of people at any point in time. Any of the other smartphone manufacturers can get the boot tomorrow â€“ Samsung, OPPO, Xiaomi, Nokia, anyone of them.

How did we end up in a world where one country can determine the lives and livelihood of hundreds of millions of people this way? Samsung has been smart in developing their own chips and keeping Tizen OS in development. Like Huawei, they will be better able to weather a storm of this nature than most others.

Nokia would have been a rock for Europe. The company had a working mobile operating system, an alternative in development, as well as really good associated apps e.g. like Nokia Maps (now called HERE WeGo. Is that app still a thing? I will find out after clicking the Publish button on this post. 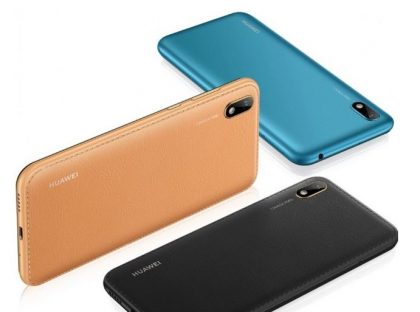 Monopolies are bad. And this situation here is a glaring example.

Are you a fan and/or user of Huawei Android phones? What are your reactions to this situation? What do you think Huawei can do to manage it? Should they give the US the middle finger and drop Android entirely for their own OS, or should they use Android open source?

Will you buy a smartphone running Huawei Mobile OS? Will you drop Huawei Android phones for other brands if they lack Google apps?

ALSO READ: How To Print Documents From Your Android Device