Back in March, a Qualcomm exec revealed that smartphone cameras will reach the 100MP count in 2019. Phone manufacturers have contentiously upped the ante in the past years and Samsung is looking to bring the latest breakthrough in mobile photography with its 64MP ISOCELL Bright GW1 sensor. Alongside it, the company also announced an updated 48MP ISOCELL Bright GM2.

Like the increasingly common 48MP sensors found throughout the smartphone landscape, Samsung’s new 64MP shooter will employ the Tetracell binding technology. It merges four pixels into one, pushing out 16MP images in low light environments and remosaic algorithm for full 64MP shots in brighter scenarios. As is normally the case with those sensors though, you are mostly supposed to shoot in the binned mode as the full res shots don’t really deliver that much extra detail.

The sensor will also bring high-performance phase detection for improved autofocus and support for full HD video recordings at 480 fps. The Quad-Bayer will enable real-time HDR. 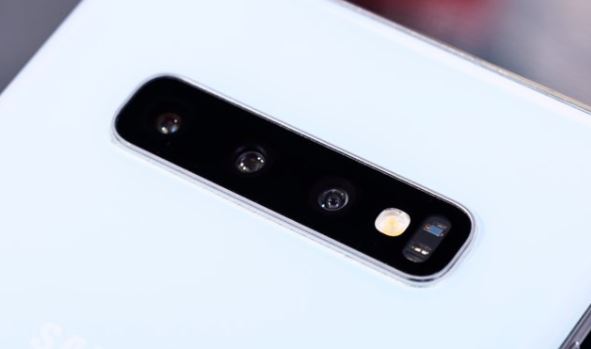 As for the 48MP – that’s a minor update over the existing GM1, that’s supposed to utilize the collected light more efficiently in bright environments and offer better autofocus thanks to what Samsung calls Super PD.

Samsung ISOCELL Bright GW1 and GM2 are currently sampling and are expected to be in mass production in the second half of this year.

ALSO READ:  Bill Gates Resigns From Microsoft Board Of Directors

Here Is The List Of The First Set Of Devices To...

Here’s A New Message Spreading On WhatsApp, Stay Away Or Get...