The popular tipster Ice universe has revealed via Twitter that the Samsung Galaxy Note10 (codenamed Da Vinci) will move the front and rear cameras compared to the Galaxy Note9.

The selfie camera (likely cameras) will most likely move inside the display, courtesy of a punch hole, like on the Galaxy S10+. The triple camera on the rear is rumored to switch from a horizontal array to a vertical one. 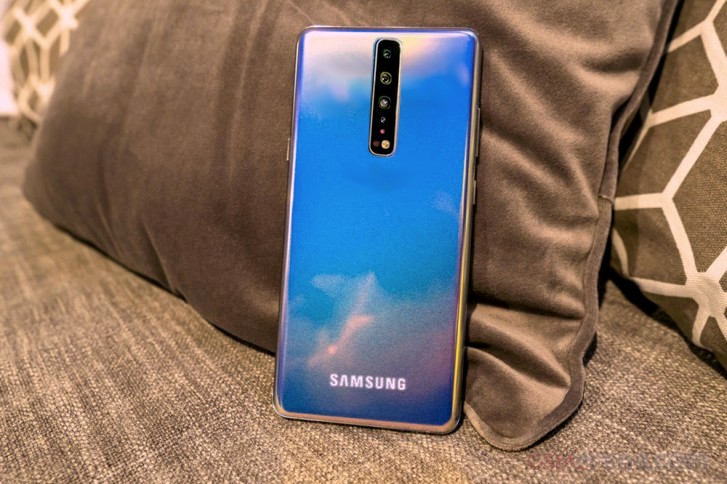 Otherwise the cameras of the Galaxy Note10 are reportedly the same as those on the Galaxy S10 and Galaxy S10+.

Earlier rumors had us hoping Samsung will introduce itsÂ new 64MP sensorÂ in the Galaxy Note10, but that may see only premiere in the Galaxy S11. The 64MP uses a Quad Bayer structure to churn out pixel-binned 16MP photos.