Samsung Galaxy A10 Unboxing and Review

Samsung has replaced the J-series with the new A-series, and the Galaxy A10 is the most affordable smartphone in the new line-up. This is article is on Samsung Galaxy A10 unboxing and hands-on experience.

Going straight to our Samsung Galaxy A10 unboxing and hands-on review without much ado, lets ride on. 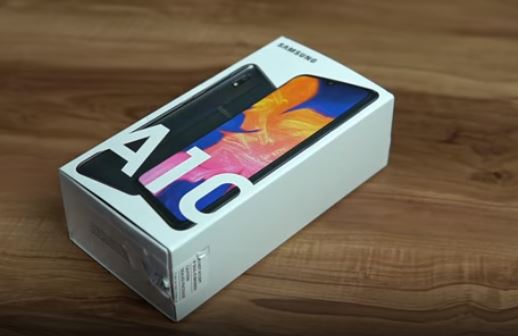 It is a good idea to run through the key specs of the A10 at this point. What we have is a 6.2-inch display and Android 9 Pie running under the hood. It has a 13 MP rear camera, a 5 MP selfie camera embedded in a water drop notch, 2 GB RAM, 32 GB internal memory, and a 3400 mAh battery.

This unit is a Duos device, meaning it has two SIM card slots.

In the box is the phone itself, a USB cable, charging adapter, 3.5mm headset, as well as paper documentations. 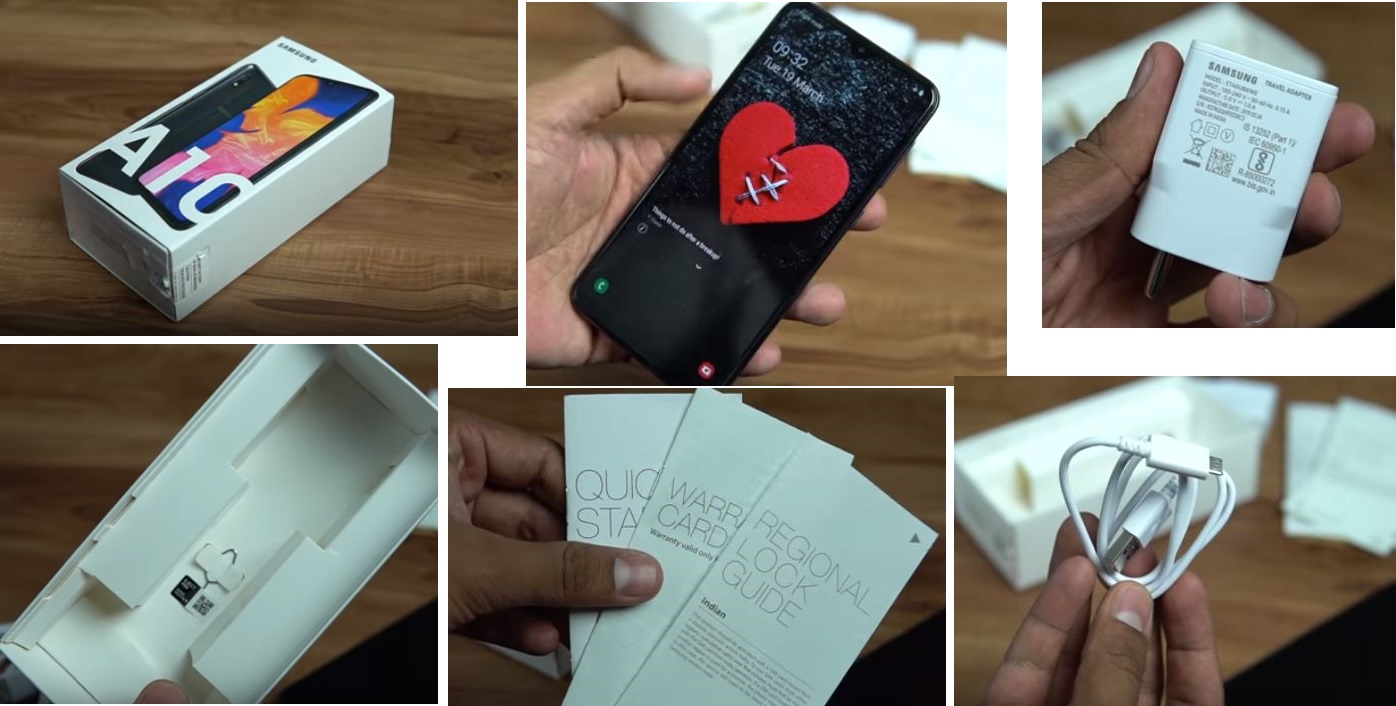 Samsung Galaxy A10 Setting Up

With the unboxing out of the way, setting up the Galaxy A10 was next. Using Samsungâ€™s Smart Switch app, I was able to switch everything from an older phone â€“ apps, videos, images, contacts, call logs, and SMS â€“ over to it in a matter of minutes. It even carried over the active wallpaper from the old device. 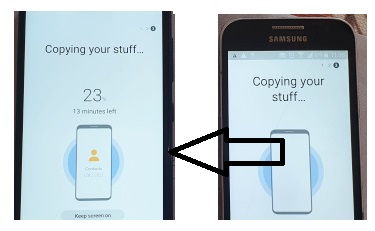 To use Smart Switch, you need to have it installed on both the old and the new phone, then initiate the transfer and sit back till it is completed. This was perhaps the smoothest and easiest device switch I have ever done.

If you own or buy a Samsung smartphone, you want to remember this app and put it to use when you switch.

Our Samsung Galaxy A10 unboxing and setting up out of the way, it is time to share our first impressions of this budget smartphone.

The first thing that struck me when I picked it up out of the box was how premium it felt. The A10 almost looks and feels like a Galaxy S9 Plus. That is a bit of an exaggeration, but that is the impression it gives off. This is a solidly built smartphone. 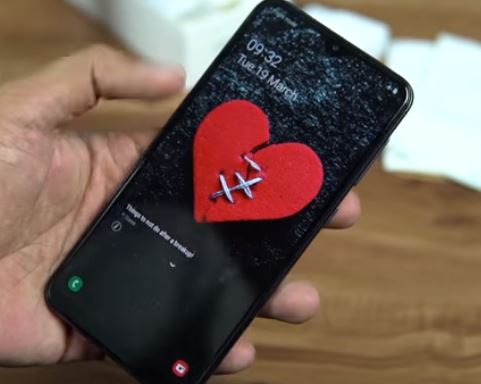 However, despite the great appearance and build, the low performance quickly jarred me back to reality: using an Android phone with on only 2 GB of RAM has its drawbacks â€“ you will feel the lag when launching apps and switching between apps. And in this case, the A10 has a big 6.2-inch display. The EXYNOS 7884 chip struggles too.

Besides the lag one experiences in using the phone, the Samsung Galaxy A10 is an up-to-date experience, software-wise. It runs Android 9 Pie with a layer of Samsungâ€™s new One UI on it. Dark Mode is there, along with all the other benefits of One UI. It is sleek, it is user-friendly, and it is extensive.

This is a 4G LTE smartphone too. Unfortunately, like most of the devices in the new Galaxy A-series, it does not support Gloâ€™s 4G network. You will be able to use 2 SIM cards in it, as It is a dual-SIM phone with a dedicated micro-SD card slot. 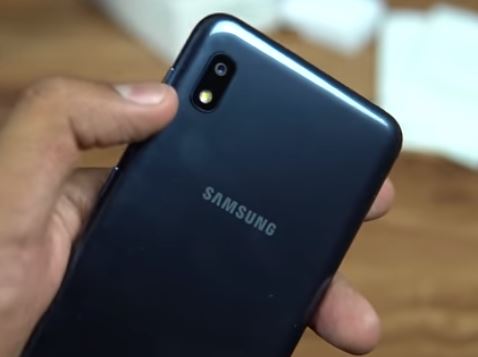 At the back of the phone is a single 13 MP lens and a single LED flash. There is no fingerprint scanner there or anywhere else on the phone.

In my opinion, this is quite a pricey smartphone for the features. For $119 or â‚¦45,000, you will get a similar smartphone with 3 GB RAM (even 4 GB in some quarters), fingerprint scanner, dual camera, and a 4000 mAh battery. So, you can get more features and better performance for the price, but of course, it wouldnâ€™t be a Samsung and the physical build will not be as great as what exists here. 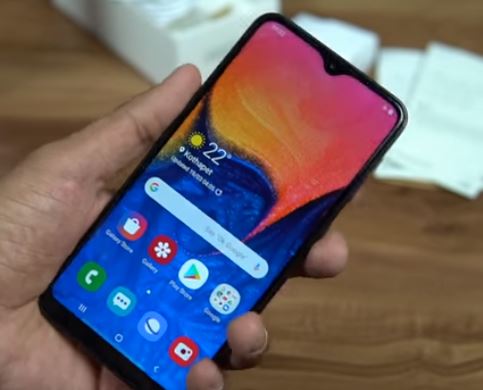 If what is important to you is brand name or image of the phone, then Samsung Galaxy A10 is fair game. You will walk into any meeting or setting and not a lot of people will have any idea that you are carrying a lower mid-range smartphone.

But if you want more features and better performance, you will have to look towards Infinix, Xiaomi, TECNO, Umidigi, and others.

You can check out itsÂ complete specifications, if interested in exploring the features in more detail.