RedmiÂ today confirmed that its upcoming flagship will be called Redmi K20. According to the president, the K series is the performance flagship ofÂ Redmi, and K stands for killer, so the Redmi K20 will be flagship killer! 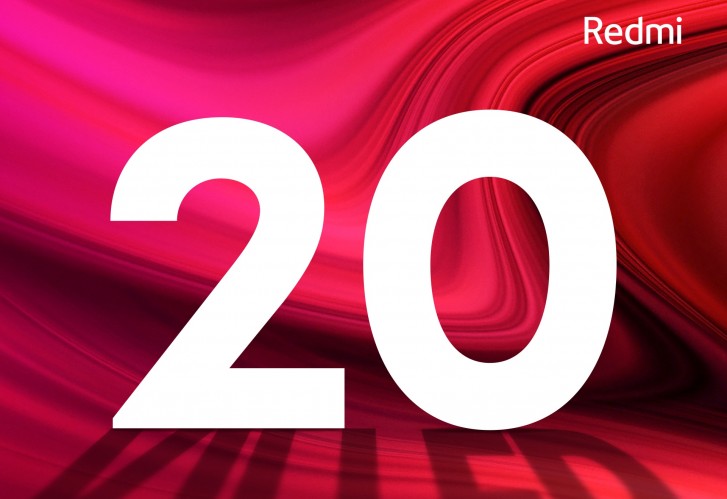 The Killer flagship device features a pop-up front camera and a no-notch display, powered by Snapdragon 855 and retain the 3.5mm audio jack. 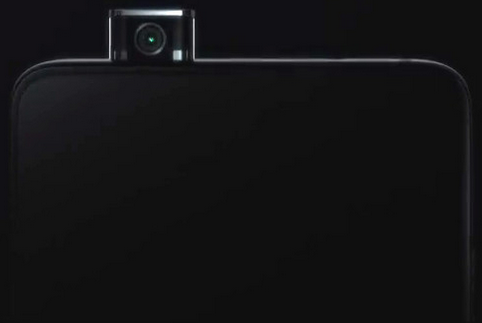 The official launch date will be communicated soon.