Yesterday, OPPO’s sub-brand, Realme, officially confirmed it is holding a launch event in China on May 15 for the unveiling of Redmi X killer – the Realme X and RealmeX Youth edition. The firm up until now has remained adamant on revealing some specs about the upcoming devices, but that has changed now.

This photo shared by Chase shows off the phone’s notchless display which is encompassed by slim bezels on its left, right, and top. The chin, however, is faintly thicker. The notchless screen also re-confirms the presence of a pop-up selfie camera on the Realme X, making it the company’s first smartphone to come with this feature. 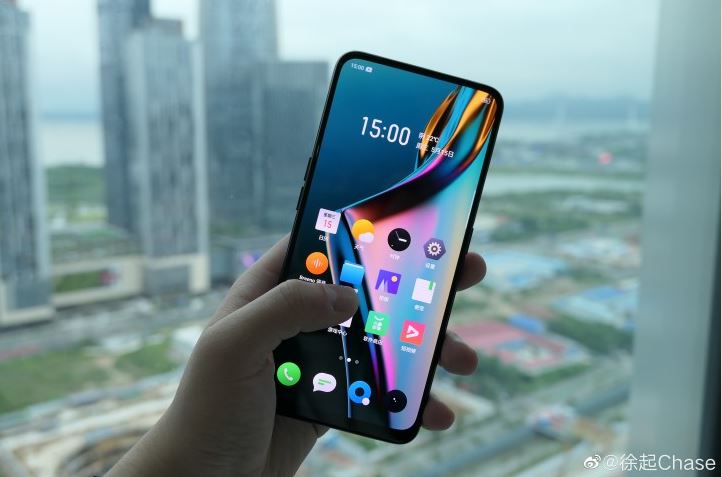 Of course, as seen from the image,the rear side of the Realme X cannot be seen, but thanks to TENAA, we know that the back of this smartphone is home to a dual camera setup which is placed vertically in the center. 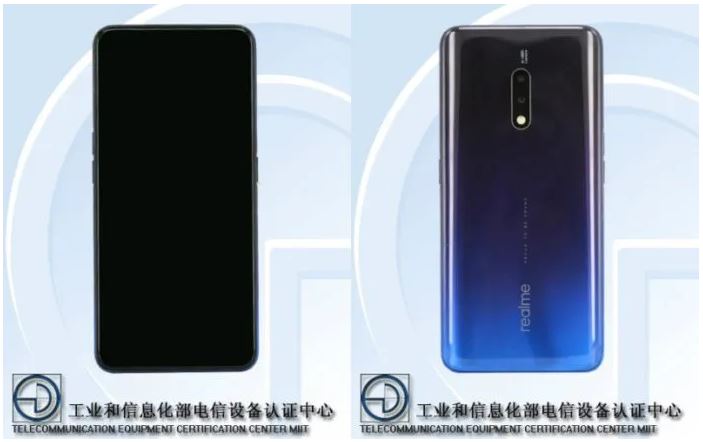 Realme has also shared a poster on Chinese social network Weibo confirming an AMOLED display on the Realme X. The smartphone will have a screen-to-body ratio of 91.2%, and the pop-up selfie camera is tested to elevate 200,000 times during its lifetime. 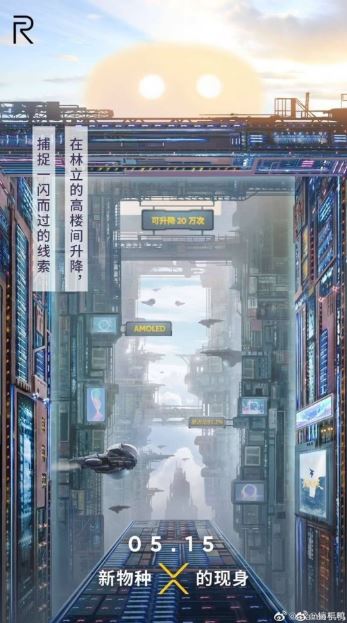 We will be giving you more details about the Realme X when it goes official on May 15.

Specs and Prices Of The Huawei Mate 40 Series Revealed