With the introduction of a Pro version, the Chinese phone maker, OnePlus is working hard to beat its competitors when we talk of features. The OnePlus 7 is the phone for those who liked the value-for-money side of the company. 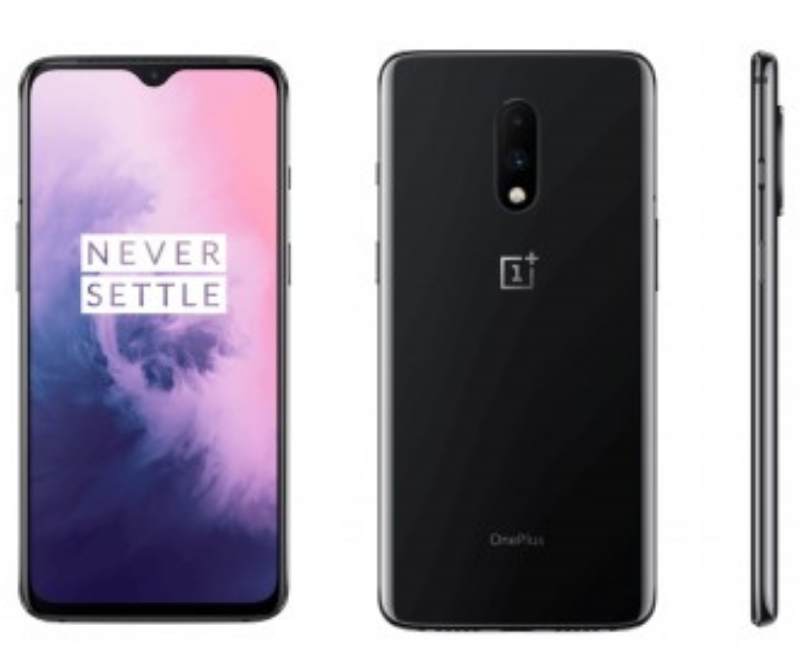 The smartphone is a mix between the OnePlus 6T and 7 Pro. It keeps the flat 6.41-inch Optic AMOLED display with 1080p+ resolution and a teardrop notch. However, it does get Pro’s faster in-display fingerprint reader.

And its chipset too, the Snapdragon 855 beast. Storage is based on the new UFS 3.0 standard for higher performance and is available in 128GB and 256GB capacities, coupled with 6GB and 8GB of RAM, respectively.

The OnePlus 7 features a dual camera on the back based on the same 48MP sensor as the Pro (0.8µm pixels). It also sports optical image stabilization, however the aperture is slightly darker (f/1.7 vs. f/1.6). The second cam is only a depth sensor, however, rather than an ultra-wide or telephoto camera. Anyway, the UltraShot features enables HDR+ and Super Resolution modes.

Like the Pro, the OnePlus 7 features stereo speakers tuned by Dolby for better audio.

The battery and charging hardware in unchanged from the 6T – 3,700mAh capacity and 20W power.

The OnePlus 7 will be available in Mirror Gray and Red (which is exclusive to China and India, sorry Europe). Then again, the US won’t be getting the phone so it could be worse.