While we can only boast of just are a couple of 5G-enabled smartphones in the market, we are already seeing bigger mobile devices announced, even though this technology is not commercially available worldwide. But we also know there will be a number of products supporting this network and bringing quite different performance in comparison what we have seen till the date. In Computex 2019, Qualcomm and Lenovo announced the launch of the world’s first 5G notebook, which uses Qualcomm’s Opteron 8cx platform. 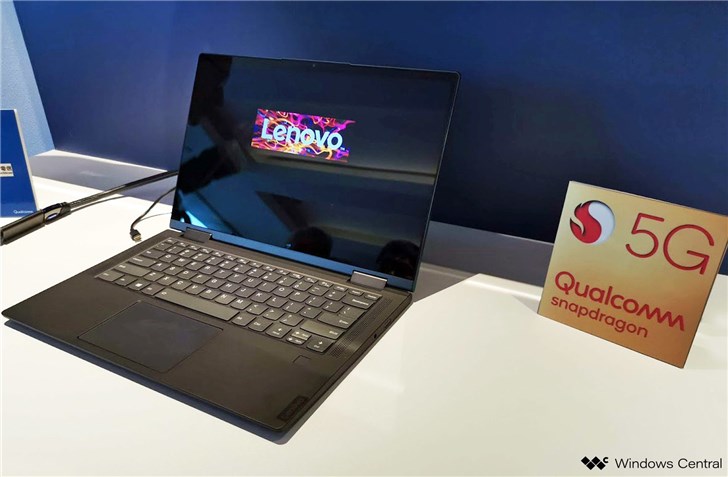 The notebook is actually still a prototype. It’s officially known as ‘Project Limitless’, and as said, it will be supported by Qualcomm’s Opteron 8cx 5G computing platform. In other words, this is the first computer designed for built-in 5G data connectivity, and it’s designed on the 7 nm platform.

With real 5G in a PC, it’s all about satisfying users’ need for speed: faster file transfers and streaming in 4K, 8K and even AR/VR; faster and higher quality video chats on-the-go; even faster screen refreshes for mobile gaming. When we say limitless connectivity, we mean it – 5G PC users the world-over will save time, stay productive, or get online entertainment from nearly anywhere, at any time. 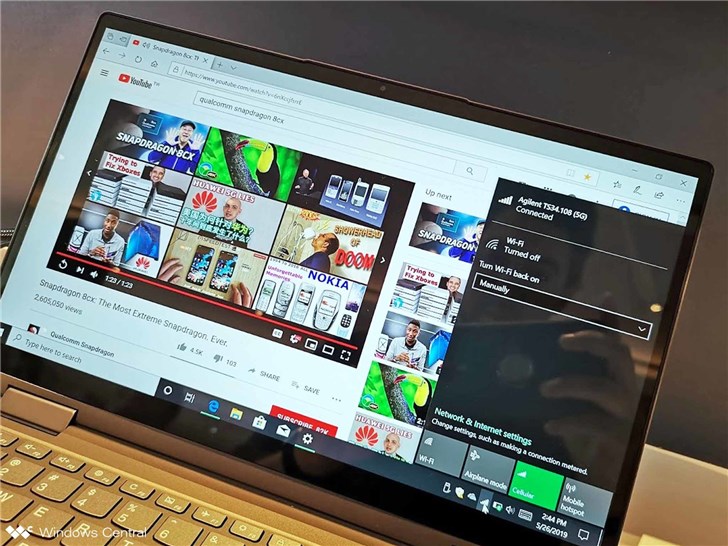 Lenovo will mass-produce this notebook and sell it sometime next year. Qualcomm said that in addition to the built-in Snapdragon 8CX CPU and GPU, the notebook also has a Snapdragon X55 5G modem that can achieve ‘multi-gigabit’ speed.

Qualcomm and Lenovo have not revealed more details about Project Limitless, including specific prices and release dates.

It would be recall that Intel completely abandoned the 5G modem business last month, leaving Qualcomm to be without a serious challenger in this area. But Qualcomm also needs to address important issues such as software compatibility.

Google to start blocking a ‘heavy ad’ on Chrome Browser

Huawei Mate 30 Owners Can No Longer Install Google Apps and...