And Huawei’s mystery continues regarding U.S ban on the Chinese company. Microsoft has finally remove Huawei hardware from its stores.

A listing for the MateBook X Pro mysteriously disappeared over the weekend, and searching for any Huawei hardware brings up no results at the Microsoft Store. According to page cached by Google on 17 May, Huawei’s flagship laptop was listed on the store as recently as last week. 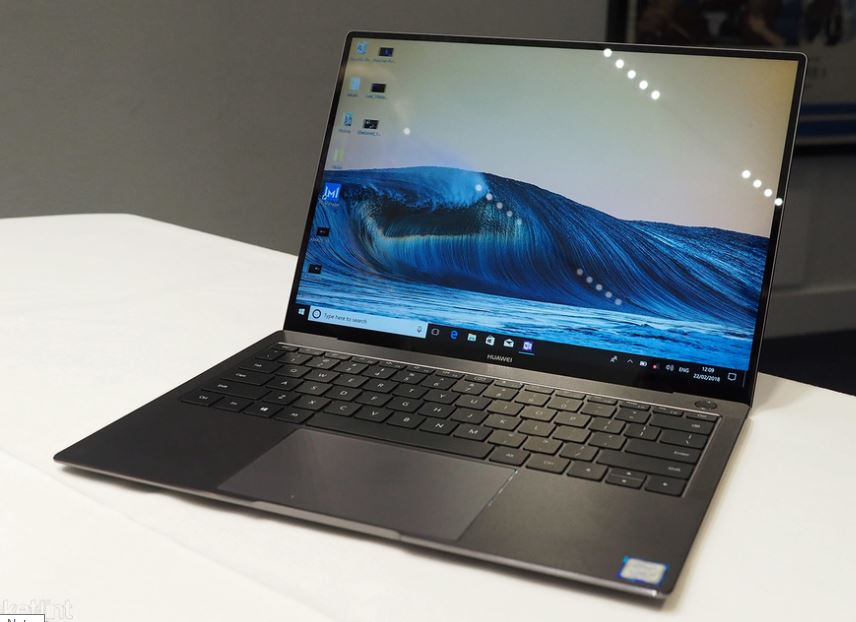 Huawei MateBook X pro is one of the best Windows laptops available so far, but without a Windows license, it’s no longer a viable alternative to Apple’s MacBook Pro or HP Spectre X360.

What this means is that Microsoft appears to have stopped selling Huawei MateBook  X pro from its online store. If this is actually a ban from Microsoft, it could also affect huawei’s server solutions (Microsoft and Huawei both operate a hybrid cloud solution for Microsoft’s Azure stack, using Microsoft certified Huawei servers).

Google has already taken strict measures regarding Huawei’s use of its Android software, but the Chinese manufacturer has since received a 90-day license to keep Android updated on its current devices.

However, Microsoft refuse to issue any statement regarding the ongoing matter according to the report.

Join Us On Telegram
ALSO READ:  Trade War: iPhones users in China are dropping them for Huawei phones
Advertisment