WhatsApp is known for rolling out update almost daily and yet again, one is on its way, even though, we are yet to get the most anticipated update, â€œdark modeâ€.

Well on the latest upcoming update, WhatsApp is working on adding the ability to allow the users to share their Status with images, videos, GIFs and text as a Facebook Story. 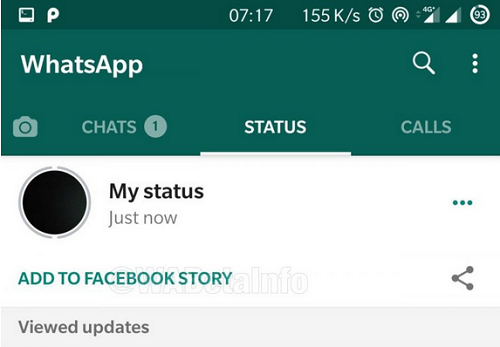 Barely 6 months ago, it wasÂ announcedÂ that WhatsApp was working on QRcode for iOS which allows you to share your contact details with someone simply by showing them a QR code. The new WhatsApp beta build is also said to have added the option to share contacts information via QR code.

If the user taps the QR Code icon, a new section will be presented, showing your personal QR Code, ready to be shared: 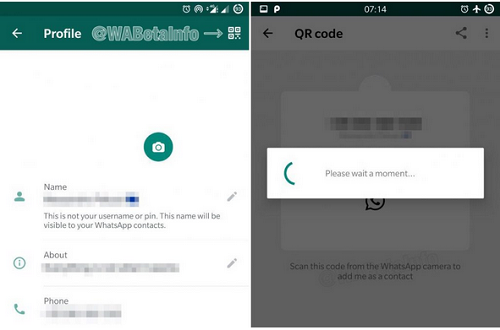 The features is still in works and will be rolled out soonest.