Not many people knows what the name KaiOS mean at first thought but they can be forgiven for that. After all, it’s just in the last couple of years that the OS for feature phones saw the light of the day. It was popularized to a large extend by Reliance Jio which offered some of the worldâ€™s cheapest data plans at its debut. KaiOS was loaded on to Jiophone, the companyâ€™s first cheap feature phone.

Now, KaiOS is getting fresh $50million fundingÂ from Cathay Innovation, includes Google and TCL. This is the second time Google will be releasing fund to the software company.

However, this time Google is also doing more than just funding. A handful of Googleâ€™s apps such as Youtube, Google Assistant, and Google Maps will also be running on the operating system soon. Remember, WhatsApp recently found its way to the OS. 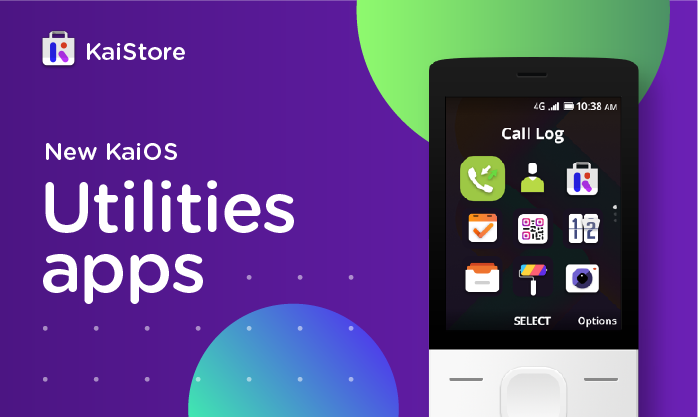 KaiOS has quietly become a growing feature platform as its partners have shipped over 100 million KaiOS devices to date. It also debuted recently in Africa.

KaiOS phones usually cost even less than Android Go devices with some even costing as low as $20. At that price, itâ€™s a pretty bare-bones OS with some features like WhatsApp and new upcoming apps like Googleâ€™s Youtube. At $20, you canâ€™t ask for more than that.