Jumia Slammed with a Class Action Lawsuit Over IPO

Recently, Jumia, the well known eCommerce site, listed at the biggest stock exchange, the New York Stock Exchange. The stock did very well at the start where it went up by 75% on the first day but then plunged thanks to a report by Citron Research which accused them of fraud.

The company now has more problems as a class action lawsuit has been filed against them on behalf of purchasers of Jumia shares. The purchasers of Jumia Technologies AG shares (listed under NYSE:JMIA) through its attorneys, Robbins Geller Rudman & Dowd LLP filed the lawsuit on May 14, 2019 in the court of the Southern District of New York. 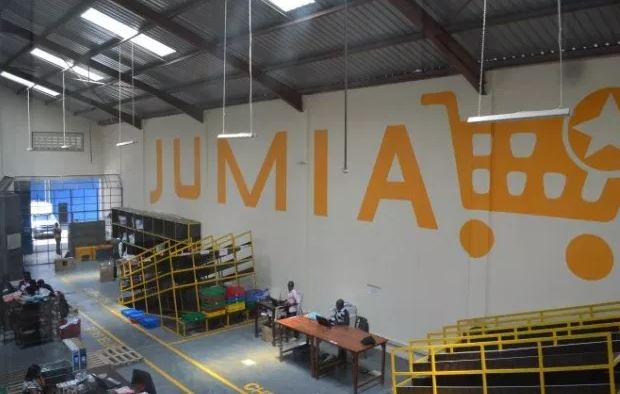 The lawsuit revolves around the unwanted Citron Research reportÂ where it alleged that Jumia had refused to state in its F-1 filing that 41% of orders were returned, not delivered or cancelled.

â€œIn 18 years of publishing, Citron has never seen sch an obvious fraud as Jumia. As the media in the US is naively anointing Jumia as the â€˜Amazon of Africaâ€™, the media in its home country of Nigeria has plethora of articles discussing the widespread fraud in this Nigerian company. Not even that elusive Nigerian prince can cover this one up,â€ it said on theÂ report.

The lawsuitÂ says that the statement made by the company were â€˜materially false and misleadingâ€™ when they were made since they â€˜failed to disclose the following adverse facts:

This is not going well for Jumia and we will have to wait and see how this lawsuit will turn out in court and the effect it will have on Jumiaâ€™s shares.

Motorola One Vision Specifications and Price

Jumia To Shut Down Operations in Rwanda, Shuts Down Jumia Travel in Nigeria

Jumia To Shut Down Operations in Rwanda, Shuts Down Jumia…