Infinix Hot 7 was released not long ago with a pro version packing some little extra features. However, on the outside, both devices look somewhat identical in terms of design and can often be mistaken for one another. Here, we will be detailing their similarities as well as their differences. Without further ado, letâ€™s get started.

Key upgrades on the Hot 7 Pro

Both of which uses a 19:9 aspect ratio with a notch that houses the front-facing cameras. Both devices are made of plastic and have the usuals; Volume buttons, Power button, a micro USB port in between the speaker grill and 3.5mm jack. 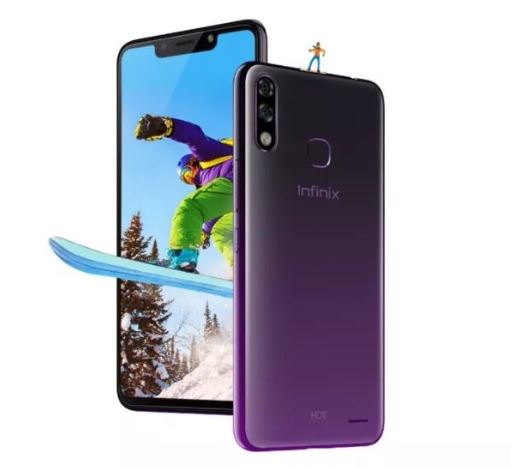 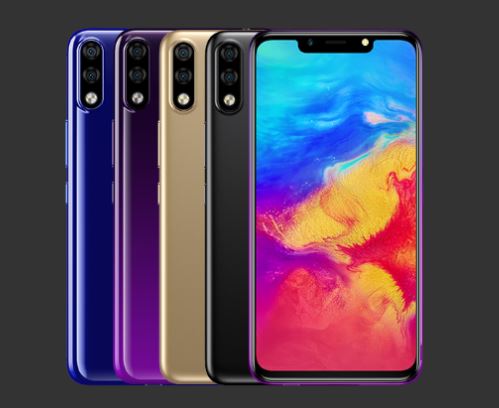 Infinix Hot 7 uses a Mediatek MT6580P SoC which has a quad-core processor clocked at 1.3GHz paired with a Mali GPU for gaming. This is connected to either 1GB or 2GB of RAM, depending on the configuration you go for, and will have 16GB of internal storage which can be expanded further via the MicroSD card slot on board. The 1GB Variant runs Android 8.1 Oreo Go Edition. Regardless of the OS, both device will be covered with Infinix XOS 4.0 Honeybee UI.

This is another area where the Hot 7 Pro is differentiated from the base model. While there are three cameras on the Hot 7, the Hot 7 Pro has a total of four cameras.

The Hot 7 has a dual rear camera consisting of a 13MP main sensor with an f/1.8 aperture, a dual-LED flash and a secondary 2MP depth sensor. For selfies, there is a front-facing 8MP camera with an f/2.2 aperture.

Hot 7 Pro on the other hand also has a dual rear camera consisting of a 13MP main sensor with an f/1.8 aperture and a secondary 2MP depth sensor camera for portrait shots. It also has a dual-LED flash for low light shots.

For selfies, there is a dual camera at the front as well. This is made of up a 13MP main sensor and a secondary 2MP wide angle lens.

Both the Infinix Hot 7 and Hot 7 Pro have a 4,000mAh battery with no fast charging so refilling might take some time. There is also no 4G LTE connectivity on the regular Hot 7 while the Hot 7 Pro is equipped with 4G LTE capability.

There is WiFi, WiFi hotspot, Bluetooth, GPS, a 3.5mm jack and of course, a microUSB port through which charging and file transfer are done. 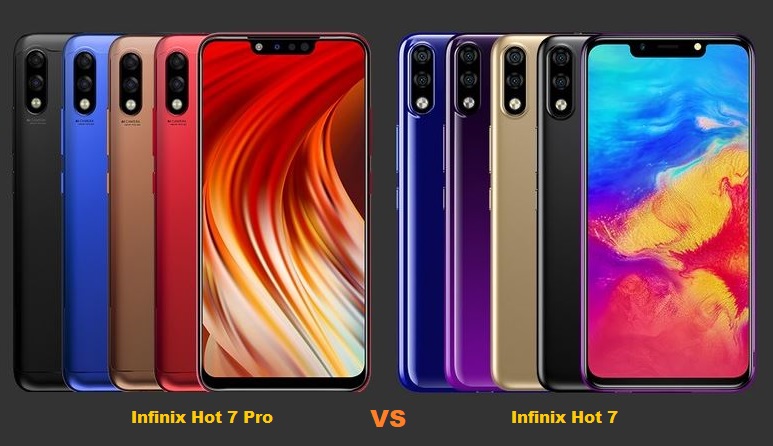 How To Print Documents From Your Android Device

Here Are The 5 Cool Features Of Infinix Concept Phone 2021

Swap Your Old Tecno, Infinix, Itel Phones For A New One In These Locations

Infinix Note 6 Features and Launch Date: What We Expect

Here Are The 5 Cool Features Of Infinix Concept Phone 2021

Swap Your Old Tecno, Infinix, Itel Phones For A New One In…