The embattled Huawei has been developing its own mobile Os for a number of years now, and according to reports from Chinese media outlets, it is called HongMeng OS. However, if the company mean serious sales outside China, a name like Kirin OS sounds much better.

Nobody outside of Huawei seems to have any information about the operating system, and that is amazing for a platform that has been in development for upwards of 3 years. That level of secrecy is gangster.

A GlobalTimes tweet says HongMeng OS is already being trialled and is expected to â€œgradually replace the Android systemâ€. The tweet says their sources are three Chinese media outfits but does not provide names.

So, for the first time, we have a name for Huaweiâ€™s smartphone platform. HongMeng OS. It isnâ€™t official, so there is no way we can be 100% sure of this. Yet, methinks it is good to have a name to call it.

Even EMUI OS would be better than the name HongMeng OS

In my opinion, HongMeng OS might just be an internal name used for the platform. But if it isnâ€™t, there is this problem of global adoption. I am sure that HongMeng must sound great to the Chinese, but if they want to see that platform go around the world, they need a name that reduces the risk of us biting our tongues while pronouncing it.

How about Kirin OS? Or Nutmeg OS? Kidding. But it does sound similar to HongMeng; doesnâ€™t it? I am suggesting Kirin because we are already familiar with Huaweiâ€™s chip manufacturing subsidiary, HiSilicon Kirin. Huawei smartphones use Kirin processors. That familiar name will help.

Or, to be honest, Huawei can just call it EMUI OS, for even better continuity. We already know their custom Android skin as EMUI. And with over 470 million daily active users who are already familiar with it, why not?

Whatever it is called, it will be nice to get oneâ€™s hands on a device running the new software and give it a spin.

Personally, I love things like this. The world needs fallback operating systems and platforms. The current duopoly in the smartphone world is a recipe for disaster.

I believed in Tizen OS, which sadly has not gained traction. I am unapologetically supporting HongMeng OS to succeed. Succeeding inside China is not a ‘rocket science’ a problem, the big challenge will be how to attract the rest of the world to this new baby. But we do say that things look impossible till they are done.

Huawei founderâ€™s response to the whole situation is one that I like. Ren has been reported to have said that the US is â€œunderstimating Huaweiâ€™s capabilitiesâ€. Bring it on. The smartphone world needs this.

There are a handful of niche alternative mobile OS developments going on around the world. Perhaps my favourite one among them is e-Foundation, which already has a functional operating system that can be installed on 75 different smartphones at the moment. It is an intriguing initiative and I believe it needs to scale. 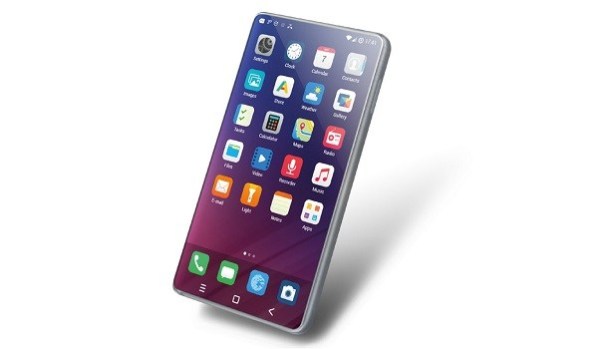 Meanwhile, Sailfish OS has gone rather quiet of recent, not having gained traction in the public space. In 2016, it gotÂ adopted by the Russian governmentÂ as an alternative OS to Android.

The truth is that there is convincing proof that quite a number of people in the world want alternatives to Apple and Googleâ€™s systems. Whether or not they will get it is a different question. Huaweiâ€™s HongMeng OS (or Kirin OS) is another chance to make it happen.

U.S. eases restrictions on Huawei as its Android license is temporarily back

How To Install Different Fonts on Tecno, Xiaomi and Huawei Smartphones

HarmonyOS: Everything You Need To About The New Huaweiâ€™s Operating System