If Huawei technologies survive this attack/threats from Washington, the tech market will definitely mark it as a period of dark days for the company even in years to come. The reason for the attack is based on the allegation that the company’s smartphones and networking gear could be Trojan horses for Chinese spies, though it has repeatedly denied such claims.

The States issued stern warnings to allies to steer clear of Huawei, but the threat was on May 15 taken to the extreme when President Donald Trump forbade American firms from transacting with Huawei. 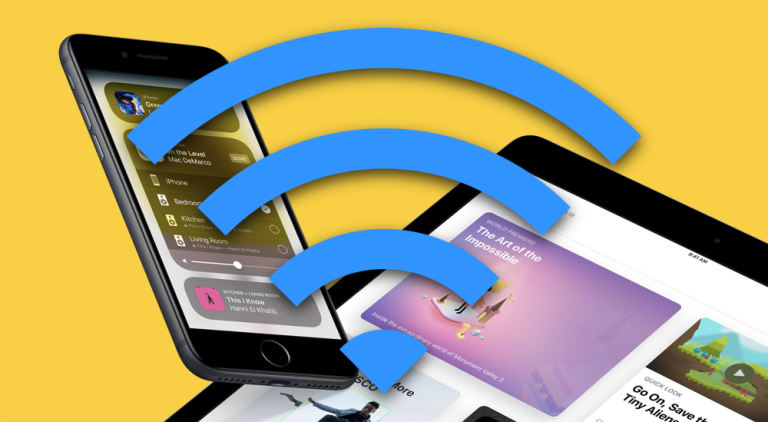 Google first released its missile on Huawei when it withdrew Huawei’s access to Android services, followed by Qualcomm, Intel, Microsoft, and Arm. The Chinese giant earlier this week was also barred from being a member of the SD Association , and now, the company has also been relieved of its membership in the Wi-Fi Alliance. The ban is temporary, and while it doesn’t mean the firm company can not more make Wi-Fi products anymore, it does mean Huawei will no longer have an influence on where Wi-Fi technology is going.

Read the full statement below;

Huawei has been granted a three month succor by the Commerce department until August 19, after which the company will fully enter the bad book of all its partners if a deal isn’t reached until then.

President Trump in a statement on Friday floated the idea of using the Chinese tech firm as leverage in the ongoing trade negotiations with China, so Huawei’s fate partly lie on the willing from Beijing to initiate discussion between both countries.

iOS 13 Has A Dangerous Bug That Reveals All Your Passwords