The situation with respect to the ban of sales of American technology to Huawei keeps evolving and new details are added hourly. After the ban of the commercial license by Google, which effectively places huge limits on future Huawei and Honor smartphones, the search giant has release another blow on Huawei as it takes a further step to comply with Trump administrationâ€™s provisions.

In fact, in the last hours, Huawei Mate 20 Pro was still listed among the smartphones in the Android Q beta program. The only Huawei product on the list is no longer visible, but it is a fairly logical move, a consequence of the announcement of the revocation of the Android license. 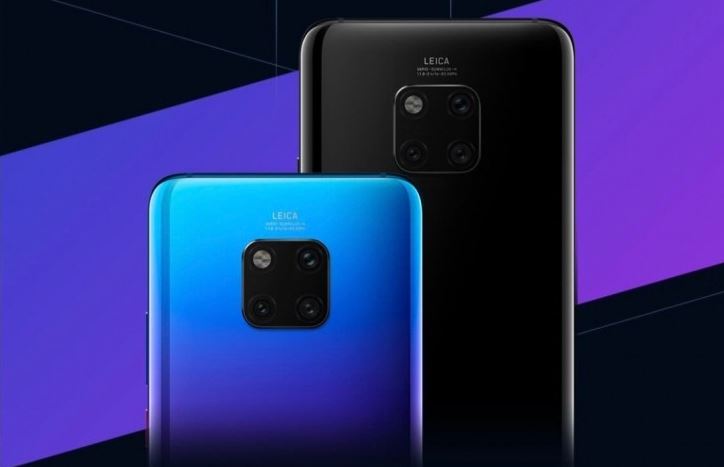 Recall that for existing Huawei smartphones models, even for Honor ones, updates from the Play Store and security patches are still guaranteed.

It is worth noting that, today at the headquarters of Huawei in Shenzhen, Huaweiâ€™s CEO, Ren Zhengfei, accepted an interview with many media outlets and he responded to a couple of issues. PertainingÂ the possible impact of the US ban, Ren Zhengfei bluntly stated that Huaweiâ€™s 5G will never be affected. â€œIn terms of 5G technology, others will not be able to catch up with Huawei in two or three years,â€ and the ban will not cause negative growth in Huaweiâ€™s development. It will not affect Huaweiâ€™s long-term development. In other words, the founder of the company is saying that the US can not truncate the growth of Huaweiâ€™s 5G.

Advertisement
Join Us On Telegram
ALSO READ:  Huawei reportedly dragging the US government to court over the imposed ban
Advertisment