Google will unveil the Pixel 3a and Pixel 3a XL on May 7, and just few days ahead of the official announcement, their specs and promo materials have taken over the media along with how the look like (pictures) which show off these mid-rangers in White, Purple, and Black colors.

We have seen the White and Purple variants and know that they will come with an Orange and Yellow-colored power buttons, respectively. However, today’s leak reveals that the Black model won’t have a power key with any such special accent. 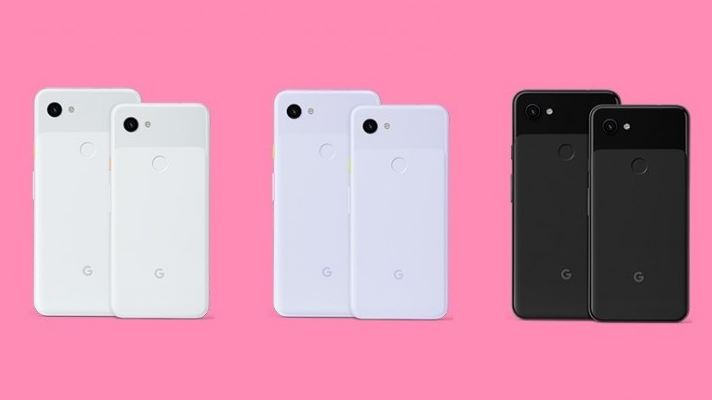 Talking about the promo materials, they reveal that both the Pixel 3a and 3a XL will come with Night Sight – a feature that was introduced with the 2018 Pixels. These smartphones will also have Motion Focus and Portrait Mode in tow and will offer unlimited Google Photos storage. 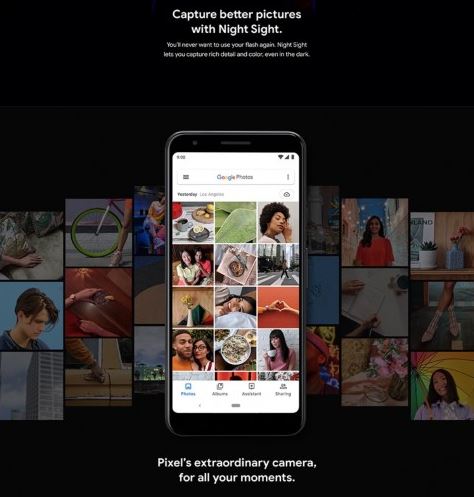 Furthermore, these phones will come with at least three years of security and version updates meaning they will get Android Q, R, and S. Other niceties include fast charging, Call Screen, and the custom-made Titan M security chip.

As far as the hardware is concerned, the Pixel 3a will sport a 5.6-inch display and ship with a 3,000 mAh battery, whereas the 3a XL will come with a 6-inch panel and pack a 3,700 mAh cell. The smaller Pixel is rumored to have Snapdragon 670 SoC under the hood whereas the larger one will be powered by Snapdragon 710. 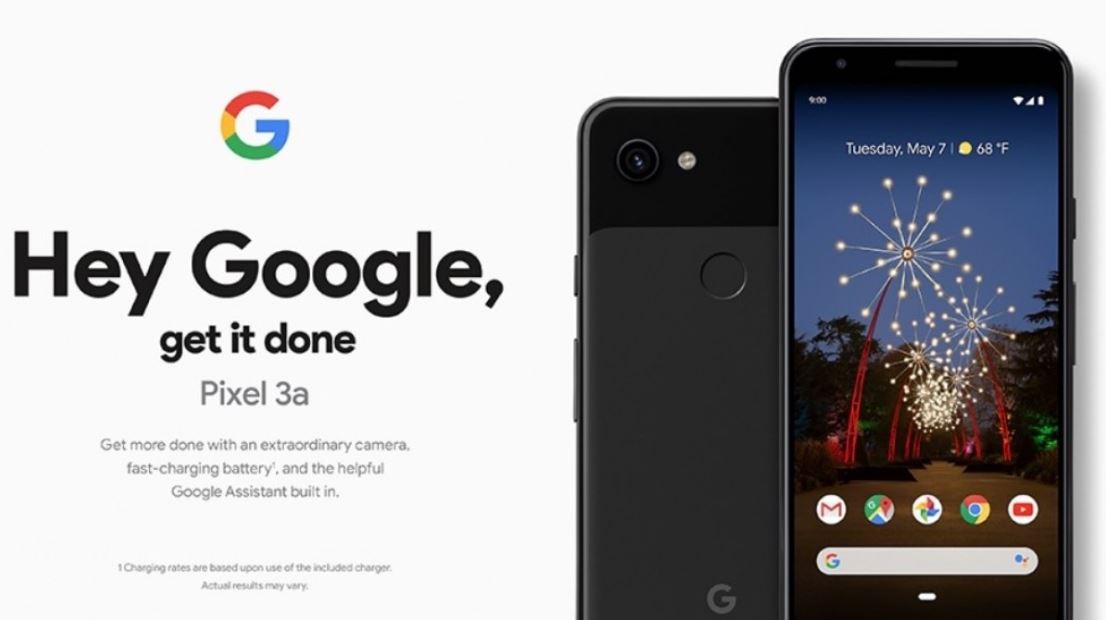 Google Pixel 3a and Pixel 3a XL – Full Specifications

ALSO READ:  Flagship Samsung Tablet Appeared On GeekBench. Could Be The Tab S5

See The 2019 List of Chrome URLs and Their Uses

UMIDIGI A3S Is The Cheapest Android 10 Smartphone, Coming On December...