Accelerating efforts to generate larger revenues, Google has announced it will allow ads to reflect on the homepage of its mobile app from later this year.

The ads would be displayed on the “Discover” section of the homepage in a news feed layout and would be algorithmically personalised. 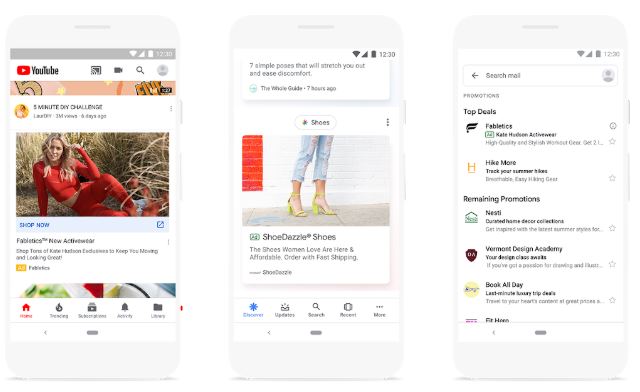 “Rolling out to all advertisers globally later this year, Discovery ads are a new way to reach people across Google properties in the moments when they’re open to discovering your products and services,” Prabhakar Raghavan, Senior Vice President, Ads and Commerce, Google wrote in a blog-post on Tuesday.

The search-engine giant also plans to then place ads with up to eight pictures in its search results as part of its “Gallery ads” feature. 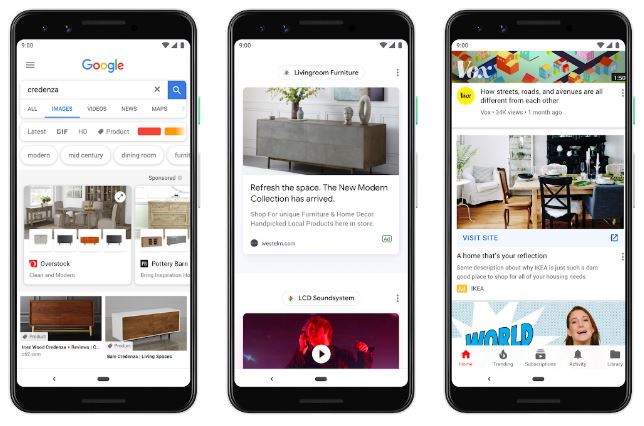 “By combining search intent with a more interactive visual format, gallery ads make it easier for you to communicate what your brand has to offer. We’ve found that, on average, ad groups including one or more gallery ad have up to 25 per cent more interactions-paid clicks or swipes-at the absolute top of the mobile Search results page,” Raghavan said.

Ads would also appear on the homepage of Google Shopping, which users would be able to personalise and filter based on features they care about and brands they love. 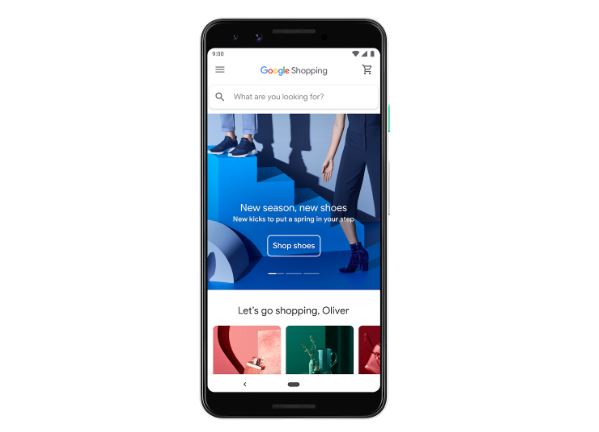 Google’s announcements come amid reported concerns among investors in Alphabet, Google’s parent company, that companies like Amazon and Instagram are drawing a disproportionate number of online shoppers toward their platforms and away from Google, web portal The Hill reported.

Over Half of All Emails Read Globally Are First Checked Via...