Global sales of smartphones to end users declined 2.7 per cent in the first quarter (Q1) of 2019, reached 373 million units.Despite the struggle with the US, Huawei maintained its ranking as the No.2 smartphone vendor globally and continued to reduce the gap with Samsung, Gartner Inc. said on Tuesday.

In the first quarter of 2019, Samsung retained the top spot in global smartphone sales, achieving a 19.2 per cent market share while Huawei achieved the highest year-over-year (YoY) growth among the world’s top five, growing 44.5 per cent with its smartphone sales totalling 58.4 million units. 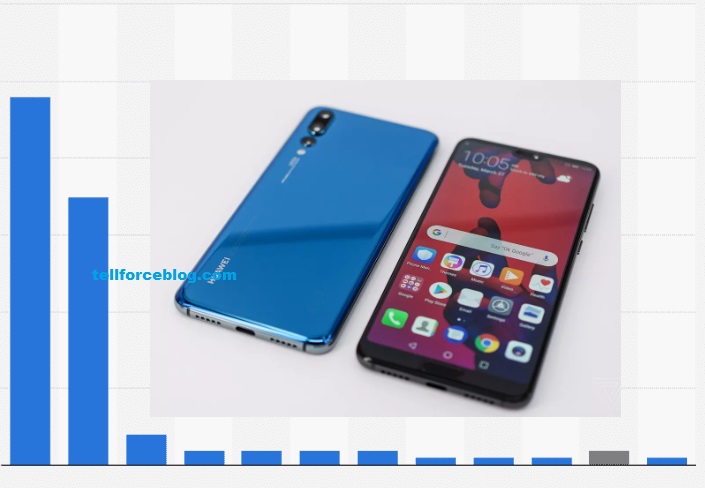 “Demand for premium smartphones remained lower than for basic smartphones, which affected brands such as Samsung and Apple that have significant stakes in high-end smartphones,” Anshul Gupta, Senior Research Director at Gartner, said in a statement.

The two countries that sell the most smartphones — the US and China — saw sales decline by 15.8 per cent and 3.2 per cent, respectively, in the first quarter of 2019.

Sales of Huawei smartphones grew in all regions.

“Huawei did particularly well in two of its biggest regions, Europe and Greater China, where its smartphone sales grew by 69 per cent and 33 per cent, respectively,” Gupta noted.

Huawei’s continued dominance in Greater China, where it commanded a 29.5 per cent market share, helped it secure the No.2 global smartphone vendor ranking in the first quarter of 2019.

ALSO READ:  Samsung Galaxy S20+ BTS Edition Unveiled With Galaxy Buds+: Specs and Price
“Samsung launched its flagship Galaxy S10 smartphone portfolio which received a good response. However, its impact was limited as Samsung only started shipping the S10 at the end of the first quarter,” said Gupta.

“Samsung also strengthened its mid-tier and entry-tier smartphone ranges with a refreshed ‘A’ series and ‘J’ series and the newly-introduced ‘M’ series, but aggressive competition from Chinese manufacturers limited their impact.”