The new Joint Venture entity, NextTV, will provide content over Direct-to-Home platform as well as solutions for telcos, Over the Top service providers, Pay TV operators and mobile carriers.

ALSO READ: DStv Launches 24/7 WhatsApp Self-Service. How to use the service 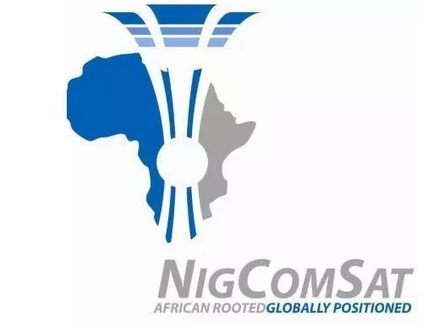 CGWIC served as a prime contractor for the development of NIGCOMSAT’s communication satellites, both NIGCOMSAT-1 and the replacement, NIGCOMSAT-1R which is still active in orbit. CGWIC and NIGCOMSAT have partnered on several projects since the launch of NIGCOMSAT-1R on 20 December 2011.

Federal Government urges Nigerians to patronize NIGCOMSAT and NextTv – as it will be made affordable for every home.

The Executive Chairman of the new company, Mr Malik Ado-Ibrahim, said that the company would take entertainment and other services to the masses. He said with low entry cost and services to be offered through mobile telephones, rural penetration was a major niche for the company. 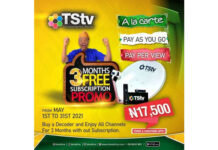 TStv Now Allows Customers To Subscribe For Only Their Favourite

Airtel Unveils 3Flix Mobile Tv For Smartphones, How To Download