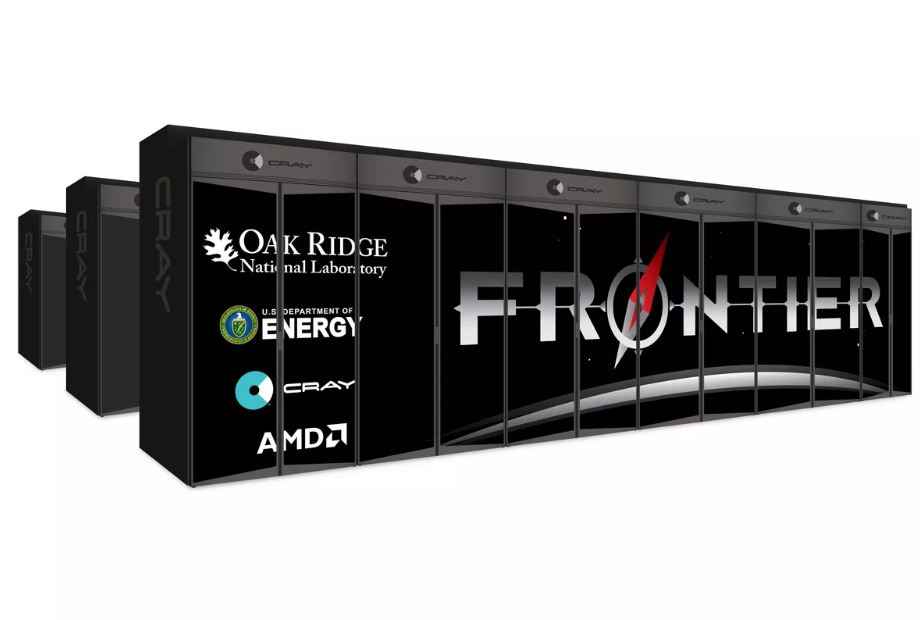 When functional, the supercomputer is expected to have a processing power of 1.5 exaflops, and will be used for a range of computational tasks including things like climate and nuclear research.

Secretary of Energy, Rick Perry, said in a statement â€œFrontierâ€™s record-breaking performance will ensure our countryâ€™s ability to lead the world in science that improves the lives and economic prosperity of all Americans and the entire world.

â€œFrontier will accelerate innovation in AI by giving American researchers world-class data and computing resources to ensure the next great inventions are made in the United States.â€

To put things in starker contrast, AMD says that Frontier will have more processing power than the next 160 fastest supercomputers combined. It will also have a bandwidth 24,000,000 times more than the average household broadband connection, and will be capable of processing 100,000 HD movies in a second.

The computer will also be huge, space wise. Frontier is expected to occupy over 7,300 square feet of space, and will contain over 90 miles of cabling.

Other than Frontier, the US is also building another supercomputer termed â€œAuroraâ€ which is being built by Intel and Cray at Argonne National Laboratory. According to reports from The Verge, Aurora is likely to be the first exascale supercomputer in the US, but Frontier will be the fastest one when itâ€™s completed in 2021.

Google Pixel 3a and 3a XL Specifications, Availability and Price

Windows 11: Here’s is a list of all compatible processors by Intel, AMD and…