By TellForce Blog On May 5, 2019
Share
Join Us On Telegram

It’s no longer news that Facebook has been working hard to launch its own bitcoin for cryptocurrency-based payments on its platform, taking advantage of its 2.38 billion users.

According to a report in The Wall Street Journal on Friday, the social media giant is â€œrecruiting dozens of financial firms and online merchantsâ€ towards this goal. 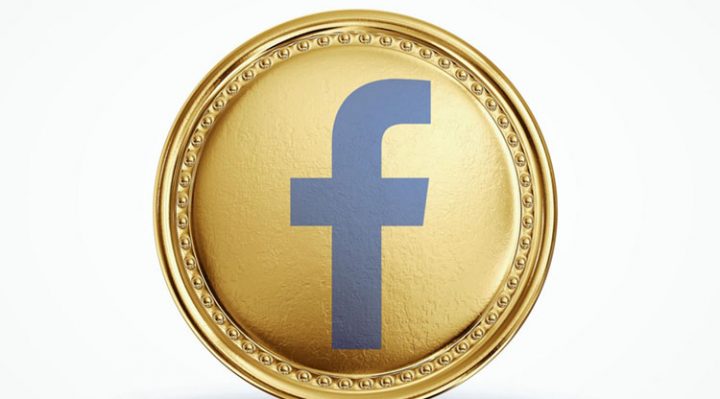 The cryptocurrency-based system would use a digital coin similar to bitcoin.

Facebook, on its part, has said it is exploring ways to leverage the power of Blockchain technology.

In a February interview with Harvard Law Professor Jonathan Zittrain, Facebook CEO Mark Zuckerberg said he was â€œpotentially interestedâ€ in putting the Facebook login on the Blockchain technology.

â€œIâ€™m thinking about going back to decentralised or Blockchain authentication. Although I havenâ€™t figured out a way to make this work out but this is around authentication and basically granting access to your information and to different services,â€ Zuckerberg told Zittrain.

According to him, Blockchain could give users more powers when granting data access to third-party apps.

Facebook last year promoted one of its senior engineers Evan Cheng as the Director of Engineering at its recently launched Blockchain division.

It has set up a group within the company to explore Blockchain technology and its potential use for the platform, headed by Messenger chief David Marcus.

itel A14 Specifications and Price