Despite the bitter experience millions of Nigerians had with various Ponzi schemes in the past, another similar called Loom, seems to be getting attention among many Nigerians on social media.

Almost every Nigerian still remember the negative impact of Mavrodi Mundial Moneybox (MMM) among them when the Ponzi scheme crashed in Nigeria in December 2016. Many lost their valuables in life, be it investment, jobs, even marriages. 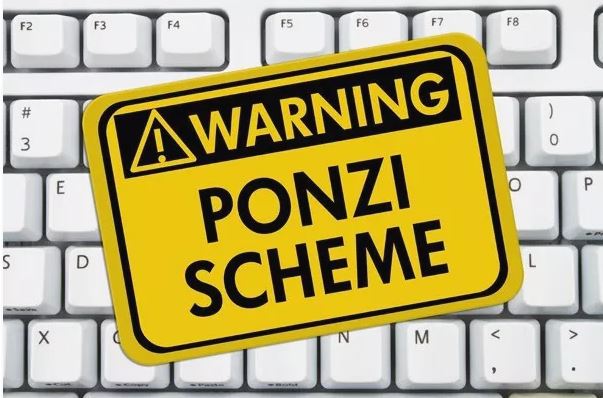 It look like most Nigerians have forgotten the woes and are now fully into Loom.

The scheme which was first reported in the UK, then by an Australian media, ABC News (Australian Broadcasting Corporation) as a scam after it had gone viral in Australia, commenced in Nigeria recently.

1. The first step of the process is being invited to join a WhatsApp group chat, usually by a friend or relative. Then you are asked to â€˜investâ€™ N1,000, N2,000 or N13,000 with a promise that you will make eight times the amount back once you recruit new entrants.

2.Â After you have paid in the money, you are asked to invite at least one person to join the system.

4.Â Each time eight people join the loom, the person in the centre (Red) will get the target amount and leave the group.

5.Â The loom will then split into two groups. The top half and the bottom half become the new looms and everyone moves into the next level (Purple Level â€“ into Blue Level â€“ Into Orange Level) and the cycle begins again.

The more people you manage to add to the circle, the quicker the movement of it, and thus, the easier it will be for you to make your chunk of â€˜easy moneyâ€™.

However, there are mixed reactions to this

â€œI joined the group on Saturday and I cashed out N16,000 on Sunday, Loom is real,â€ said Rose, a phone outlet attendant.

She said she is presently investing for a friend of hers. Once she cashes that out, she will do another round for herself again.

Another benefactor, Gbenga Ojo, said he joined the group on Saturday with N1000 and cashed N8000 out that same Saturday.

â€œEven if it crashes like MMM, I know I did not lose anything, â€œhe said.

Note: There is a thin line between loom and doom!

Are you into Loom? Let us know your experience so far.