The analysts at Counterpoint finally released their research that points the best-selling smartphones in the world and especially in China. The winner of 2018, was the 2017â€™s iPhone X, that was followed by other three Apple devices. Following the iPhone quartet, we have a Xiaomi Redmi 5A which achieved its place in the top five. 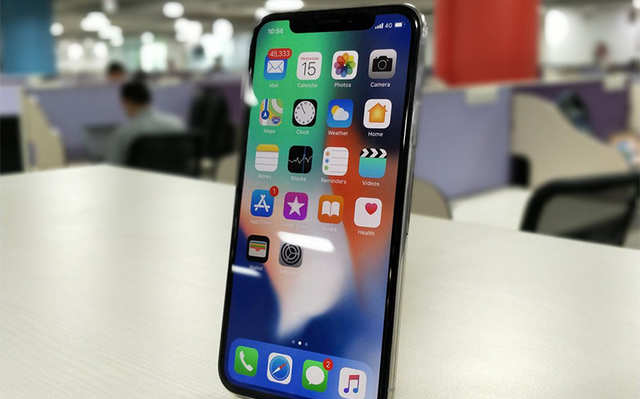 These results are for the worldâ€™s scenario, in the Chinese market, we have a different result. The best seller smartphone in the competitive market is the Oppo R15, followed by Appleâ€™s iPhone X, but Oppo still has two more devices in the Top 4 â€“ The mid-range Oppo A5, followed by the budget-oriented Oppo A83.

The above result was shared through Counterpoint Weiboâ€™s account without the advice and without more detailed info regarding the particular results achieved by each of these devices. However, we know that the top-three iPhones sold nearly 100 million, while the iPhone XS Max and iPhone XR sold over 16 million each.

At present, the global chart is dominated by six Apple and three Samsung devices, but itâ€™s pretty clear that the 2017 smartphones were more successful than its successors.

The Chinese research confirms that there we have more diversity. However, the market dominance was unsurprisingly taken by one of the domestic manufacturers â€“ eight out of ten phones are Chinese, with the two only exceptions being Appleâ€™s iPhone X and iPhone 8 Plus.

It’s a bit surprising to see Huawei smartphones missing in the chart. The second biggest smartphone maker is flooding the smartphone market with so many options that consumers are divided by their preferences, pretty similar to what see with Samsung. However, Counterpoint clarifies that Huawei best-selling smartphone was the Huawei P20 Lite with over 13 million units, but that wasnâ€™t enough to move it to the top 10 list.