When the Android operating system came to limelight about a decade ago, HTC was at the hub of Android smartphone development. However, the current situation of HTC is not saying the same as it’s in a very dangerous point.

Recently, feedback from netizens says that HTCâ€™s flagship stores at Jingdong and Tmall are no longer searchable. However, ITHomeÂ searched the HTC Jingdong self-operated store and realized that the store is still searchable but all the products are out-of-stock. Considering the recent reports surrounding the company, this is not good news for lovers of the Taiwanese manufacturer. 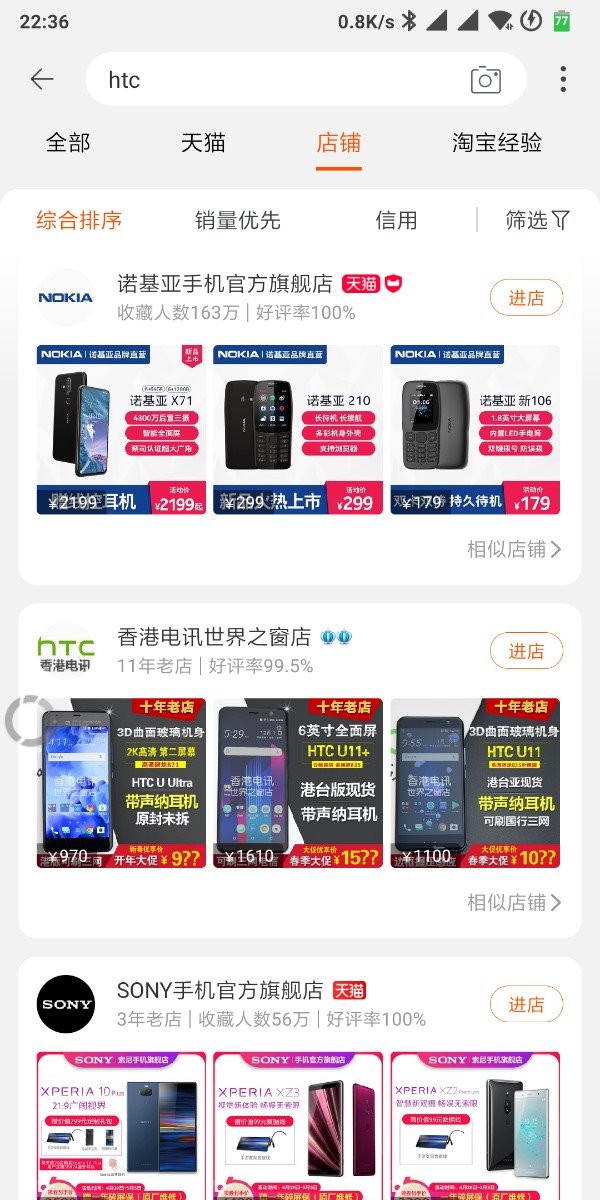 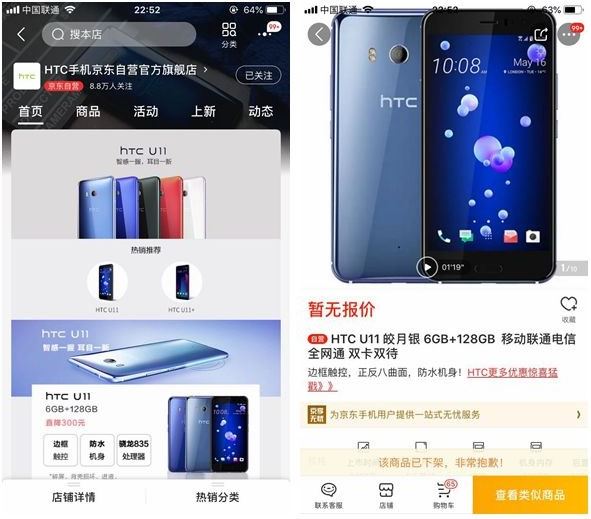 At the beginning of April this year, HTC announced its revenue data for March and the first quarter of 2019. The data show that HTCâ€™s March revenue was NT$1.31 billion (âˆ¼$42 million), almost double its revenue in the previous month.

Although this is good news, the companyâ€™s revenue still fell by more than 50% compared to the figures for the same period in 2018. HTCâ€™s cumulative revenue in the first quarter of 2019 reached NT$2.94 billion (âˆ¼$95 million), a 66% drop from the same period of last year.