We have so many people like me who love ‘stock’ Android for its lack of bloatware and overall streamlined experience but the flipside of vanilla Android is that some useful features are missing from the Android that Google left out.

Some manufacturers includes extra bits on top of it into their custom overlays and years down the road those features make it to Android natively. Such was the case, for example, with multi-window multi-tasking – it was introducedÂ on the SamsungÂ Galaxy Note 3Â back in 2013 (running Android 4.3 Jelly Bean), but it wasn’t until Android 7 Nougat in 2016 that such a feature wasÂ introduced in Android itself. 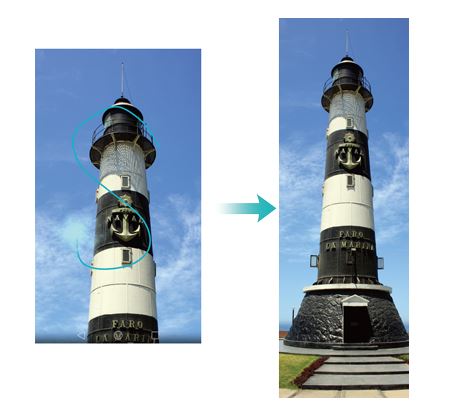 Well, the scrolling screenshot is next. VP of Engineering for Android at Google, Dave Burke, promised in a tweet they’d put it the to-do list for Android R. That’s still at least one OS version away – Q is coming this Fall.

@davey_burke Here’s the scrolling screenshots being “infeasible” story that was referenced at the Android fireside chat https://t.co/LUshCEitCX.

You seemed more enthusiastic about it than “infeasible” – would you like to reprioritize it in the tracker?

Meanwhile, the scrolling screenshot feature has been available for who knows how long in custom skins from Samsung, Xiaomi, Huawei and more. We got so used to having it, that at some point we stopped mentioning it in the software section of the reviews.

Well, it’s ‘better late than never’ is always a good way to conclude in such situations.