Android Open Source: Google May Be In Big Trouble If Others Follows Huawei’s Step

The main objective of the Android Open Source Project is to avoid monopoly – any central point of failure in which one industry player can restrict or control the innovations of any other player.

Unfortunately, mainstream smartphone manufacturers have largely ignored the AOSP and gone ahead to make themselves and their customers fully dependent on one industry player â€“ Google. From Samsung to Sony, brand name smartphone manufacturers took the easy route and ceded control to one entity, though Android Open Source was available and presented the opportunity to do much more.

What they did was of course very simple. It was just easier to go with Googleâ€™s services than to create something else. Those few daring individuals who tried the road less taken all failed. Microsoft and Nokia failed with Windows Phone. Sailfish has managed to stay afloat. e (formely eelo) is still very niche and an enthusiast affair.

But the recent drama between the US government and Huawei which led to the latter being given the middle finger by Google, gives clear illustration of how this dependence on one industry player is a terrible idea. 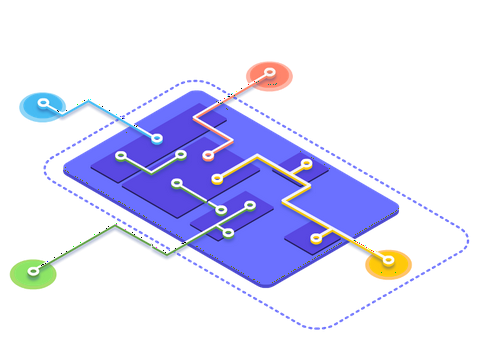 What Is Android Open Source Project About?

You may have heard that Android is an open source operating system for mobile devices. You heard correctly. This simply means that anyone can take it and use it as it is, or modify it and rename it, for use.

Modifying Android open Source is also known as forking, or creating a fork. For example, Sailfish OS is a fork of Android. It is a modified version of Android OS.

How has Google been able to keep the Android system dependent? By having key services that have become essential to many users around the world. Those services, like Play Store, Gmail, Maps, etc, are not part of Android Open Source. They are Google services, and any manufacturer that wants to include them in their software or smartphone must license them from Google. So, Samsung, Huawei, Nokia, Xiaomi, Tecno, Infinix, and all the other Android manufacturers license Google services for use on their phones.

Hopefully, you are getting the picture better.

Are there any smartphone manufacturers who use Android OS without Google services? Plenty. But they are usually small, relatively unknown brands mostly operating out of China. The average Chinese person does not use Google services anyway, so those phones sell like fresh, hot cakes in China.

If you have ever purchased an Android smartphone that didnâ€™t have Google Play and all those other Google apps pre-installed, that was a phone running Android Open Source and without a license from Google. It is perfectly legal. As a matter of fact, that was the plan â€“ the freedom to allow anyone use Android OS as they deem fit without any restrictions by anyone. 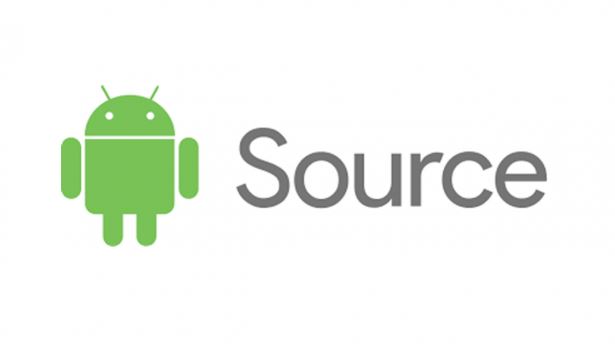 Google has no control over Android Open Source. No government can place any restriction on its use either via a ban. Everyone has unrestricted access to it.

Over the last few years, Huawei has developed a mobile OS, which it dubbed HongMeng OS. The companyâ€™s CEO has said that the OS has Android app compatibility, which leads me to believe that it is a fork of Android OS.Â  In other words, Huawei has forked Android. And that is a good thing. It means that using that OS, you will be able to install and use Android apps.

There is the problem of Google services being missing. It is a problem that Huawei will have to bear, as it looks like mission impossible getting those services on any phone running the new HongMeng OS.

Chinese users will likely embrace HongMeng OS phones, both because they do not need/use Google services anyway and because they are likely to act in solidarity with Huawei. Though, Huawei will suffer some lost, it will not be on all fronts. 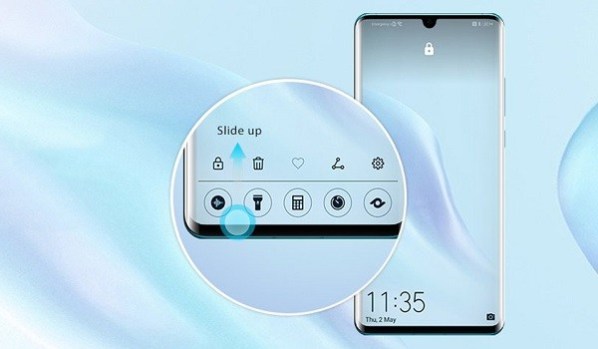 Google will be in big trouble, loose big too

This is not being mentioned, but Google stands at crossroad themselves. With their hands forced by the order of the US government, this can quickly snowball and leave them with a bad taste in the mouth.

If there is anything that human history has taught us, it is that no empire gets so large and so strong and so dominant that it cannot come crumbling down. Even Googleâ€™s. Should other Android manufacturers see the writing on the wall and acknowledge that what has happened to Huawei can happen to them as well, they may decide to strike out too to protect themselves.

And the best way to do it is to form a coalition to create a fork from Android Open Source that they they all can use. Huawei is the worldâ€™s 2nd largest Android brand. That is a huge number. If they switch to HongMeng, Google loses some users too.

Imagine a coalition that includes Samsung, Huawei, Xiaomi, and OPPO alone adopting a common smartphone OS forked from Android Open Source. Those four together control over 60% of Android smartphones in the market. That will be a huge loss for Google. And it will be freedom for millions of users whose privacy is invaded daily by Google services.

Well, as a matter of fact, coalition seems to be the way to go, but we know how things go with these coalitions. Anyone remember the Symbian Foundation, MeeGo, and Tizen?