At the Meizu 16s conference, the company also released its newÂ OneMind 3.0 system tool, which it believe would boost the performance of the Snapdragon 855 SoC. According to Meizu, OneMind 3.0 was originally designed to accompany Flyme 8 but this system is still many months away and it decided to release this software tool with the Meizu 16s which uses Flyme 7 OS.

It is understood that OneMind 3.0 consists of seven new technologies and the company claims that it took three years to build the system. Earlier today, a new Flyme 7 update was released and this new system comes with OneMind 3.0. According to the release notes, ten models will finally get the new system. 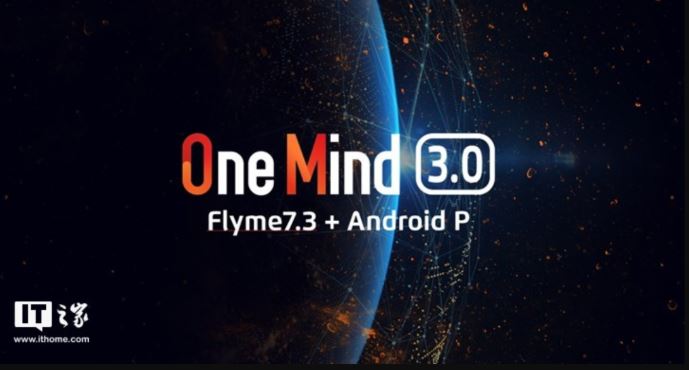 This update is expected to optimize the system background, scheduling strategy, stabilize gaming and enhance the gaming experience.

Meizu Devices To Get The New Flyme 7 Update

The 10 models receiving this update are as below; 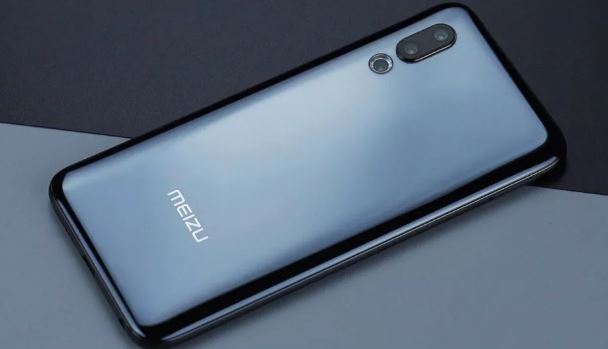 This new Flyme 7 update solves the issue of the inability to update the desktop plug-in data. It also takes care of partial response of the screen. Users can now conveniently switch off the Flyme style icon and the update also fixes a couple of bugs.