Google Rolls Out Feature To Schedule Emails in Gmail; Hereâ€™s How to Use It

For some of the users of Inbox by Gmail who had to switch over to Gmail after the app was killed off by Google, one of the many things they miss from their Inbox days is the ease of scheduling emails on Inbox. Well, as promised, Google has started rolling out the feature on the Gmail app and website as well. Before now, third party apps have been the savior for some of us who schedule mails on Gmail.

The feature works pretty much how youâ€™d expect it to work. You can write your email whenever you want, and schedule it to be sent at a later date and time of your choosing. This can come in very handy for people looking to send birthday greetings on time, but who keep forgetting. Anyway, hereâ€™s how to use the feature on the Gmail app on Android, and on the Gmail web app.

How to Schedule Emails in Gmail on Mobile

To schedule an email on your smartphone, just follow the steps below. 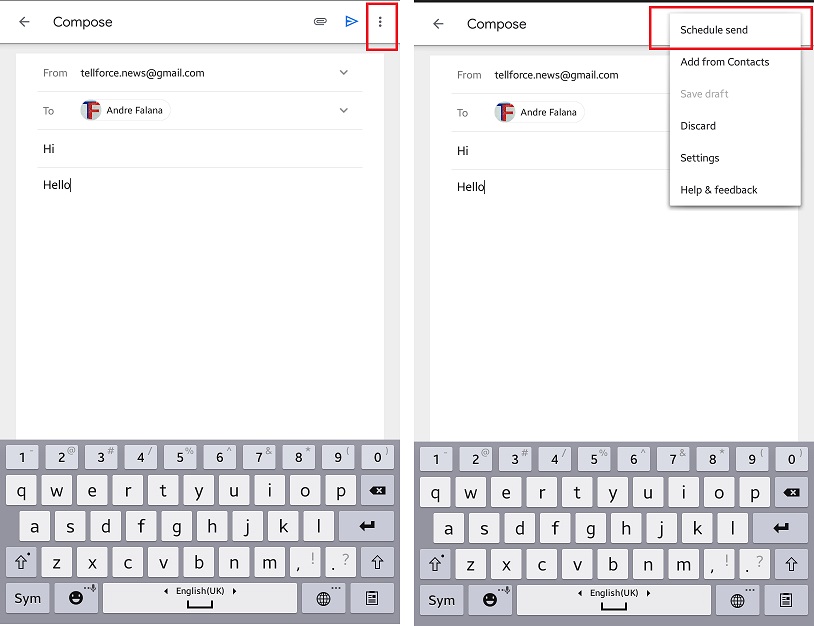 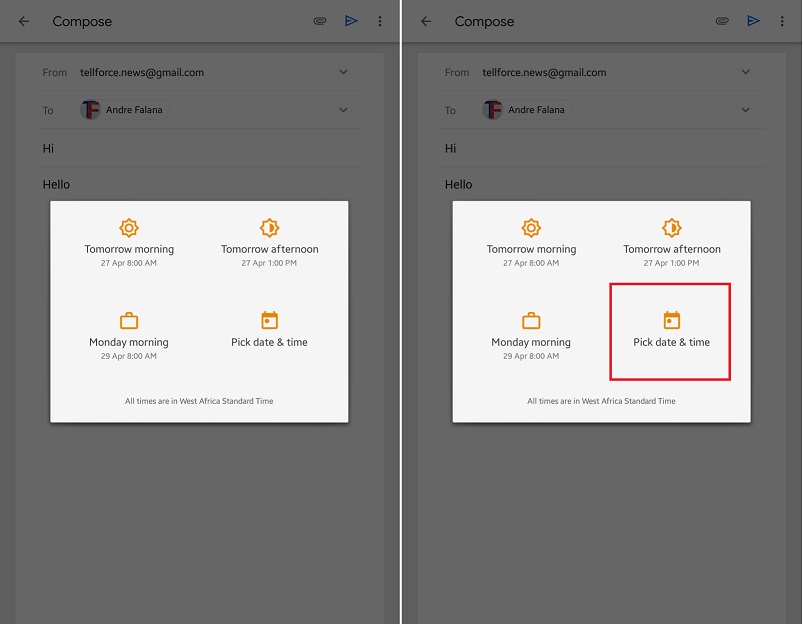 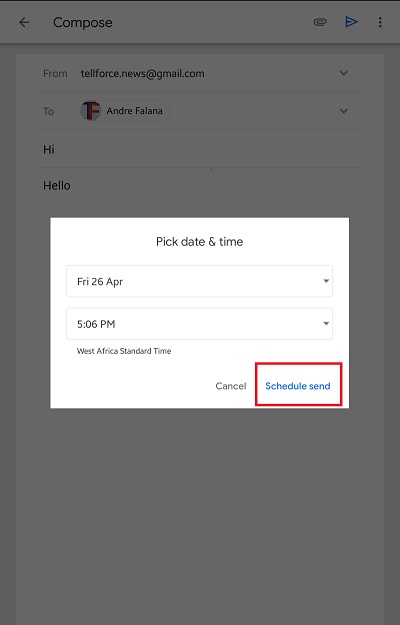 If you want to take a look at your scheduled emails, you can simply head over to the hamburger menu in Gmail, and tap on â€˜Scheduledâ€™ to see all the emails you have scheduled.

How to Schedule Emails in Gmail Web

The same scheduling feature is also available on the web-version of Gmail, so if youâ€™re using that, hereâ€™s how to schedule emails: 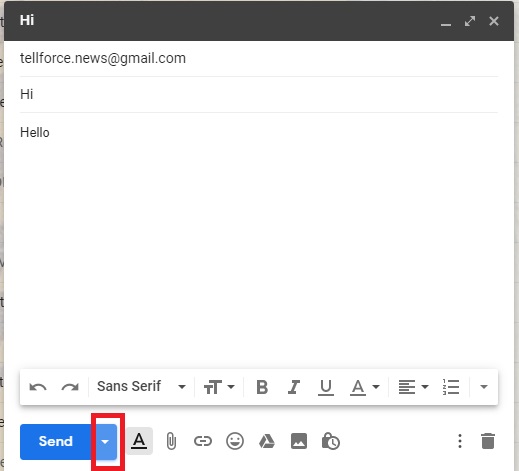 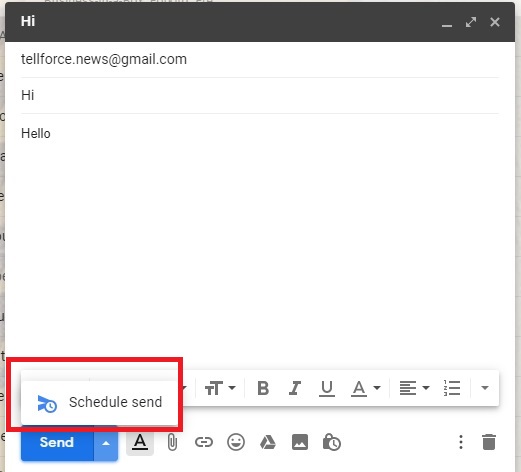 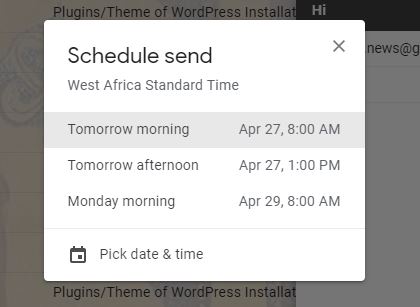 As it was with the mobile app, if you want to take a look at your scheduled emails, you can click on â€˜Scheduledâ€™ in the side-bar.

Google is clearly trying to make the Gmail experience better, and bring it up to what Inbox offered (in some ways, if not all), and thatâ€™s something I really appreciate. The new features in Gmail are sure to make it handling emails easier for people, and scheduling emails is just a cool thing for anyone who primarily uses emails for correspondence.

Nokia 8110 4G gets V15 update, it comes with WhatsApp and Facebook support globally

How To Apply For NERC Recruitment 2022 (Apply Here)