iPad users have not been able to use WhatsApp since the introduction of the instant message app, thus making most of them finding solace in only Telegram. However, that is about to change.

According to reports from leakstarÂ WAbetainfo, WhatsApp is working on an official app for the Apple iPad.

ALSO READ: How to Record WhatsApp Calls on Android and iOS 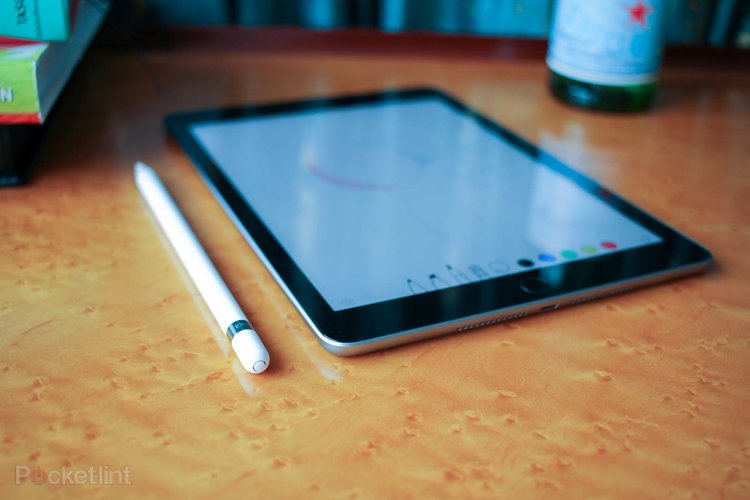 The instant messaging app on iPad will includes the same features as the mobile version of the messaging app along with a redesigned interface for the tabletâ€™s UI and larger display.

New features include split chat view, allowing users to send and read messages while keeping an eye on other chats at the same time.

The iPad version of the app has all the features of WhatsApp for iOS, including voice call support and the ability to lock the app with Touch ID authentication.

The report stated that the app is not yet available, but support for WhatsApp Messenger on iPad could be added in the next beta updates on TestFlight.

Meanwhile, the full rollout of dark mode feature is still on the wait for everybody.