Yota was one of the innovative phone making company that announced dual-screen YotaPhone back in 2012. Also, later announced its two successors, the YotaPhone 2 and 3, in the next five years. Well, the company behind those handsets is no longer. 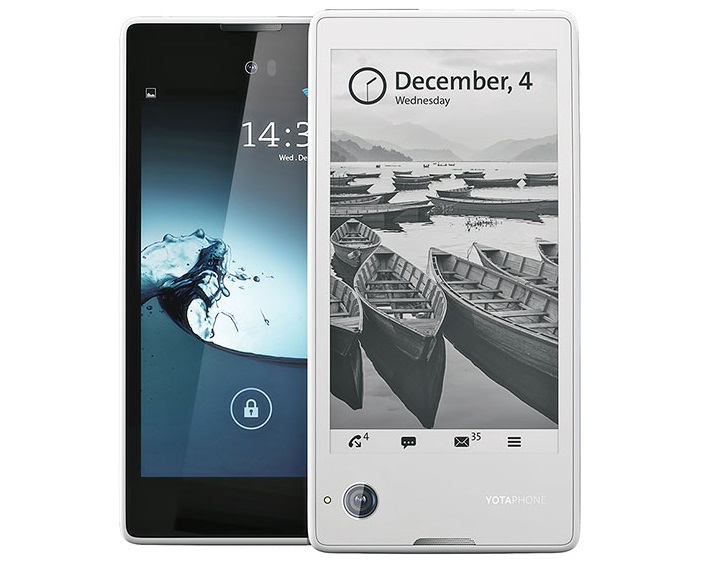 The Russian company is having some serious financial problems and it was probably not too hard to guess given that two years have passed and we haven’t heard anything from Yota.

The news of bankruptcy come from the Cayman Islands Supreme Court where Hi-p Electronics filed a case against the smartphone manufacturer due to the multi-million debt. Hi-p Electronics is the supplier for e-ink displays for Yota. And the latter filed for bankruptcy. The court has already appointed FTI Consulting as a liquidator and the process is in motion.