Samsung Galaxy View 2 received the Bluetooth SIG and the Wi-Fi Alliance certification back in September 2018, but yet to see the light of the day. That, however, may finally change very soon, as recently a good number of official-looking press renders of it have been leaked. 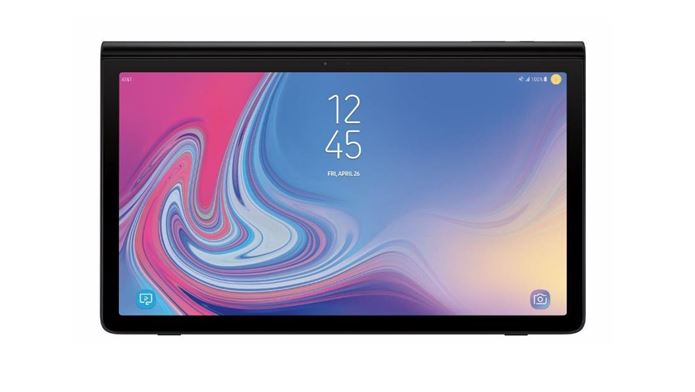 The View 2 is similar to its predecessor, the original Galaxy View from 2015, it is a humongous tablet that features a built-in stand. While the View had an 18.4-inch touchscreen, its successor will settle for a slightly smaller 17.5-inch display, probably keeping the 1080p resolution. 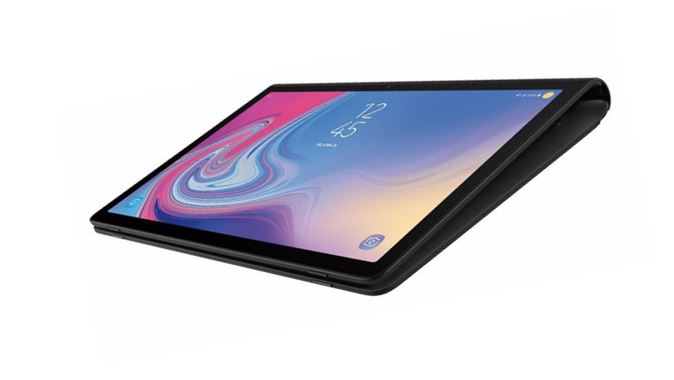 The new model has a redesigned hinged stand, which which sits at 30 degrees when stowed and upright when opened and looks much more ergonomic. It should make the tablet usable for typing even if you lie it ‘flat on its back’, so to speak, because it will still be angled towards you somewhat. 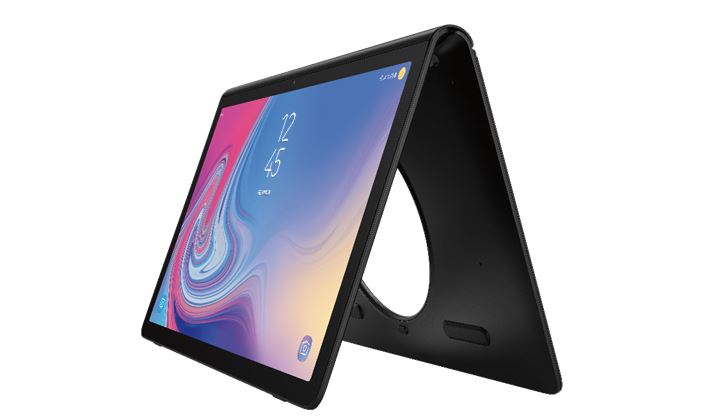 And of course you can also use the standing position. The Galaxy View had an integrated handle, which is gone in the View 2, however the new tablet’s stand does have a big circular hole, and you can presumably use that to pick up the device and move it from room to room. 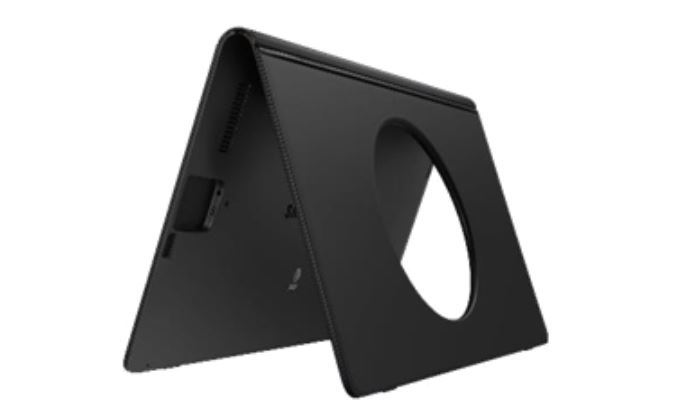 The Galaxy View 2 will be powered by Samsung’s Exynos 7885 chipset, paired with 3GB of RAM, so like its predecessor it won’t be graced with high-end specs. It will definitely launch on AT&T, with the model number SM-T927A, in fact the carrier may mark its global debut. After that, a Wi-Fi-only version is apparently going to show up at some point.