Samsung Display is said to be working on dual foldable screens with versions measuring 8-inch and 13-inch. The panels are expected to be ready this year, but itâ€™s not yet clear when the first devices to use them will appear.

According to Korean publicationÂ The Bell, two different designs are being developed â€“ G-type and S-type. The letters are meant to illustrate the shape, but pictures should make it more clear: 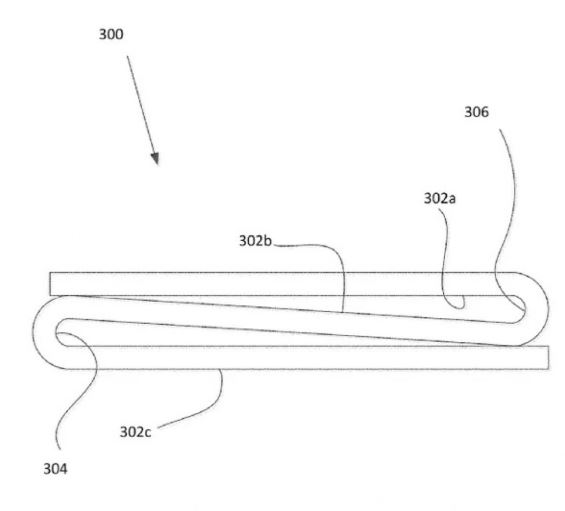 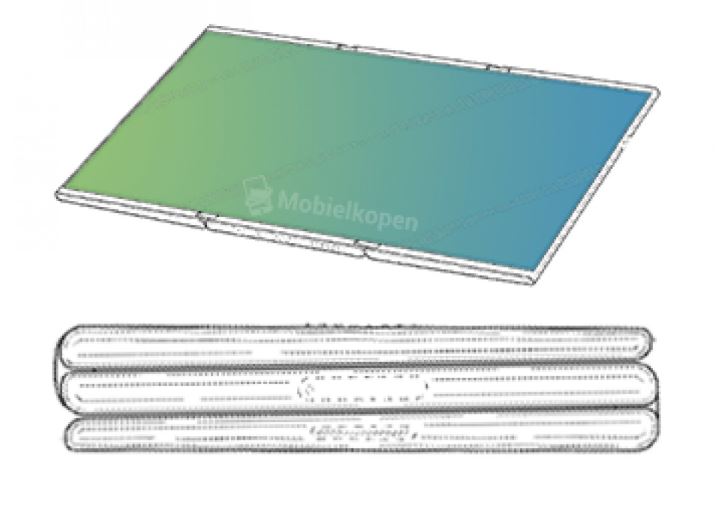 By the sound of it, the 8-inch display will be a G-type and the 13-inch an S-type. They will compete with the likes of iPad mini and iPad Pro, respectively, which have similar-sized screens. 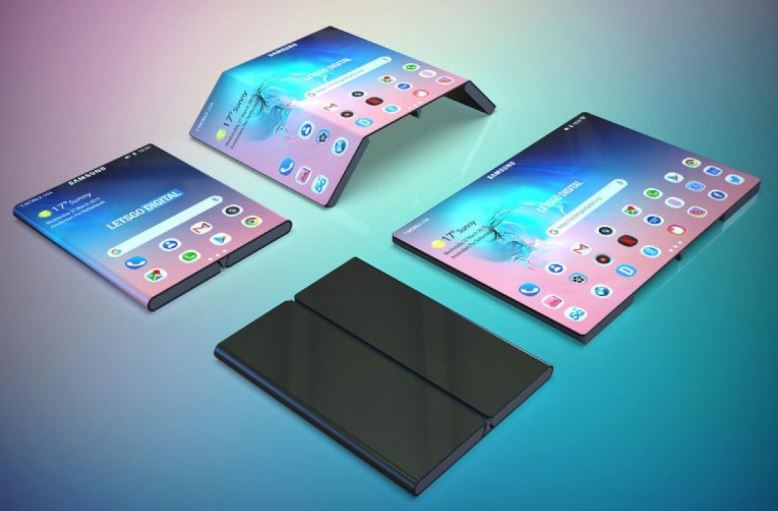