Royole Flexpai, The Worldâ€™s Foldable Smartphone Hit The Market And Sold Out Instantly

Today, Royole Technology has officially announced that the first batch of FlexPai officially unveiled at Tmall and it has been sold out. Royole did not disclose the stocking volume of the first batch. The next round of sale is scheduled for 10 am on May 9. 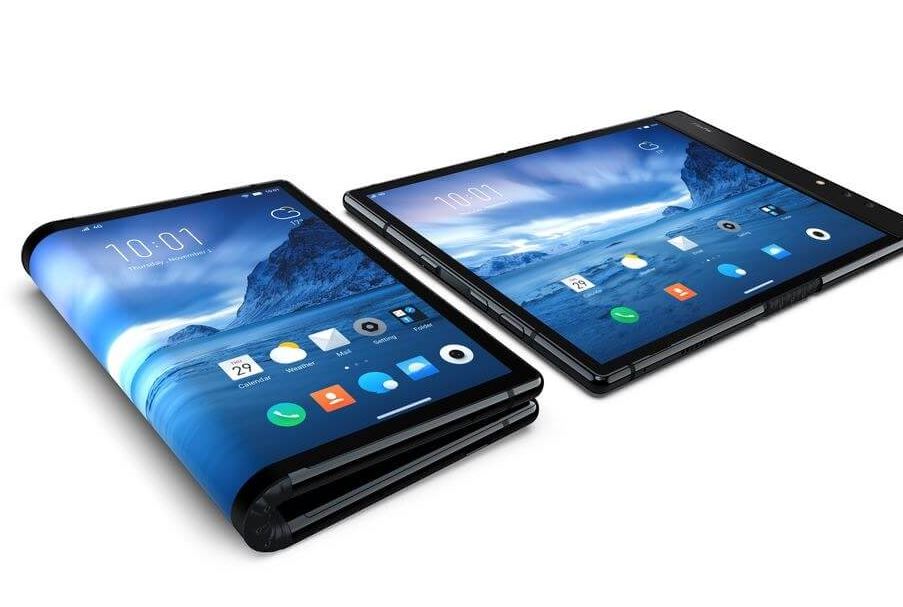 The thickness of the FlexPai is only 7.6mm. It is a 7.8-inch second-generation AMOLED flap flexible screen independently developed by Royole Technology (4.3 inches when folded) flexes. 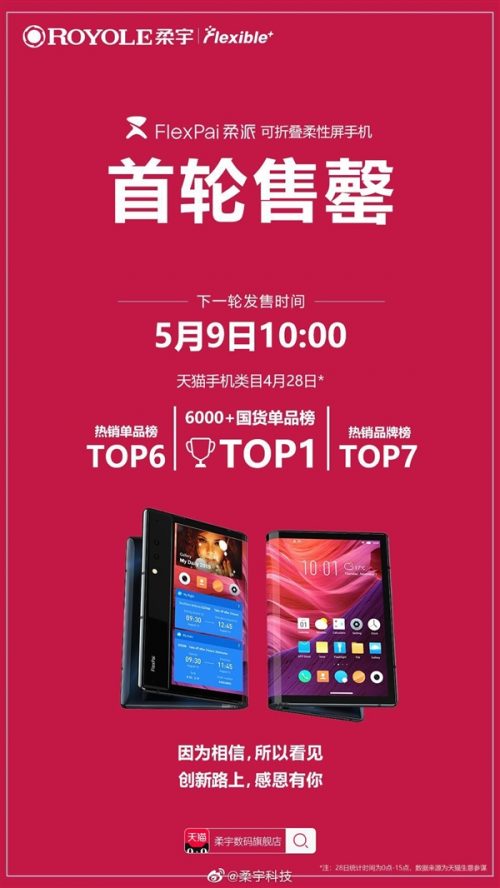 In addition, the FlexPai comes with a â€œsoft chargingâ€ technology independently developed by Royole Technology. The official said that it can be filled up to 80% in one hour.

TheÂ Samsung Galaxy Fold was originally scheduled to be the worldâ€™s first mass-produced foldable smartphone but this has not materialized due to design flaws. Huawei Mate X, another released foldable phone is scheduled to hit the market in June. With the Royole FlexPai already sold out, it is now the first foldable smartphone in the world to hit the market.

See The 2019 List of Chrome URLs and Their Uses

Samsung is working on Galaxy Z series phone with weird…