American manufacturer, Apple, is currently at a cross-road in its quest to unveil a 5G smartphone next year. Before, Apple had relied on Qualcomm and Intel for its chips supply. However, these companies will can not help Apple with 5G chips. The company automatically ruled out Qualcomm due to Its on-going legal battle with the chip maker while Intel will not be able to release a 5G chip within the time frame that Apple want.

Samsung that could have helped out, has rejected Appleâ€™s offer for 5G chips because of insufficient production capacity while MediaTek will not be an option due to obvious reasons â€“ quality. Now, it appears that Apple has but one last option â€“ Huawei.

Huawei first launched its 5G basband chip, Balong 5000 in August 2018 and at MWC 2019, the company released the Huawei Mate X with this chip. Now, reports fromÂ Engadget suggests that Huawei will unusually sell its 5G Balong 5000 chip, but only if the buyer is Apple. 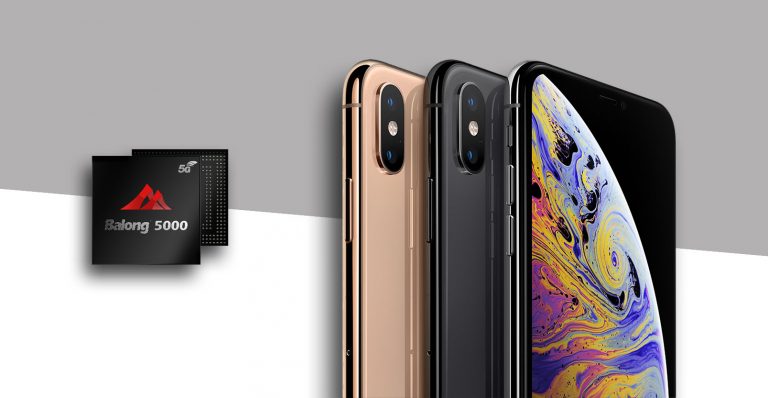 Naturally, Huawei does not sell its chips. Nevertheless, with the dilemma facing Apple, it may be forced to bid for Huaweiâ€™s Balong 5000. If Apple do not find a solution, it may release the first 5G iPhone in 2021, which is two years behind the competition. This is bad business for Apple. Since Intel will not get the XMM 8160 system ready on time, Appleâ€™s only option for now is the Balong 5000. As unlikely as it may seem, if this deal happens, it will be a win-win situation for both Huawei and Apple.

ALSO READ:  Huawei P30 Pro spotted on Geekbench, will it be very powerful?

If Apple have to use Huaweiâ€™s 5G chip, then it may face the hurdle of convincing the US government that it is â€œsafeâ€. On the one hand, Apple get to release a 5G iPhone next year while on the other, Huawei gains trust and gets closer to the US market that it has always wanted. This looks like a win-win situation for both companies.