Puma is looking for beta testers for its self-lacing sneakers

Few months ago, the Sports brand Puma unveiled its Puma Fi trainers, which have laces that can be tightened at the swipe of a finger. And now, the company is looking for volunteers to test them before launch and that is expected to take place in 2020. Do you want to be one of them?

Between now and April 28, you can apply for the Puma Fi beta testing program via the PUMATRAC app (available on iOS and Android) or Puma’s online form. However, this offer is available for only those residing in one of the following 11 regions: United States, United Kingdom, Germany, Spain, Denmark, Sweden, Norway, Turkey, Japan, Hong Kong and India. 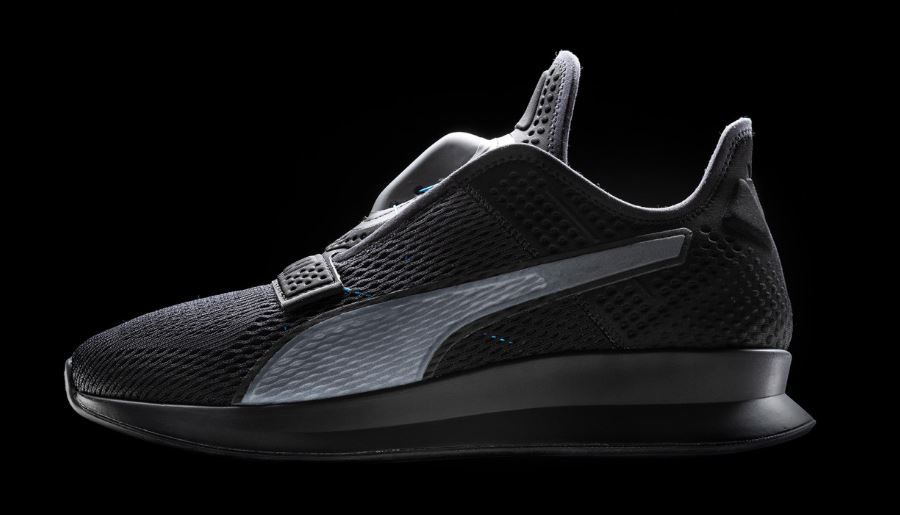 In case you wish to proceed, you’ll be asked for your shoe size, smartphone model, active interests and general thoughts on the Fi’s adaptive technology. The lucky applicants will then receive the sneakers for providing constructive feedback, which will come in handy for Puma as it prepares for the 2020 launch.

The $330 Puma Fi relies on a top-side motor to tighten its tough Dyneema strings, and you can fine-tune their tension by swiping on the module or the companion app (via Bluetooth). Its main competitor, the $350 Nike Adapt BB (which hit the market in February 2019), has its motor tucked inside the sole, and it comes with two physical buttons on the midsole as an alternative input method.

While the Adapt BB automatically tightens as soon as you put it on, the Fi makes up with a much smaller wireless charger as well as Apple Watch connectivity. 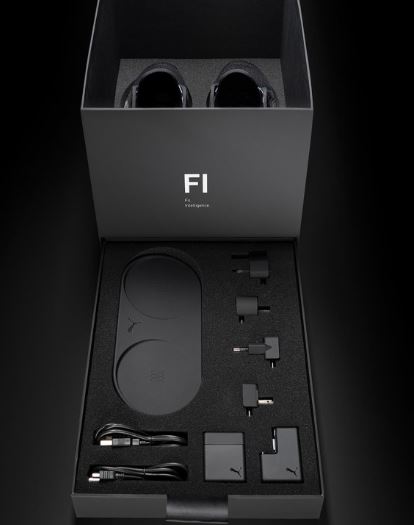 No matter which camp you side with, one thing’s for sure: the rise of self-lacing shoes will at least make life easier for people with disabilities, so the more the merrier.