Motorola RAZR was one of the most popular phones sold before the advent of smartphones, especially between 2004 and 2008, a period in which over 140 million units of the device in question were sold.

The return of the Motorola RAZR in a modern style which has been gaining more media attention since last year, now seems increasingly close and real. At the MWC 2018, Lenovo CEO (Yang Yuanqing) resumed the speech again, says that the Motorola RAZR would actually return to the mobile market.

A few days ago, a new concept video was published created by TechConfigurations, which shows the alleged smartphone and the possible technical characteristics according to the latest rumors emerged on the Net; here is the video.

According to the video, it is expected to be a foldable smartphone (so much so as to have been called Motorola RAZR FOLD) and should mount the Qualcomm Snapdragon 855 SoC, a display with a 7.5-inch diagonal when it is completely open and a triple rear camera, made up of sensors with a resolution of 48MP, 20MP and 16MP. Inside the display there should be a fingerprint reader, along with a hidden speaker. The battery should have a very large capacity, equal to 5,500 mAh.

As alleged in the video, the Motorola RAZR FOLD will also feature a 3.5mm audio jack port. When this concept version of the RAZR (2019) is folded, a small 3-inch screen is available on the back of the unit right under the rear camera. And in front, there would be a 4-inch display that also could be employed. 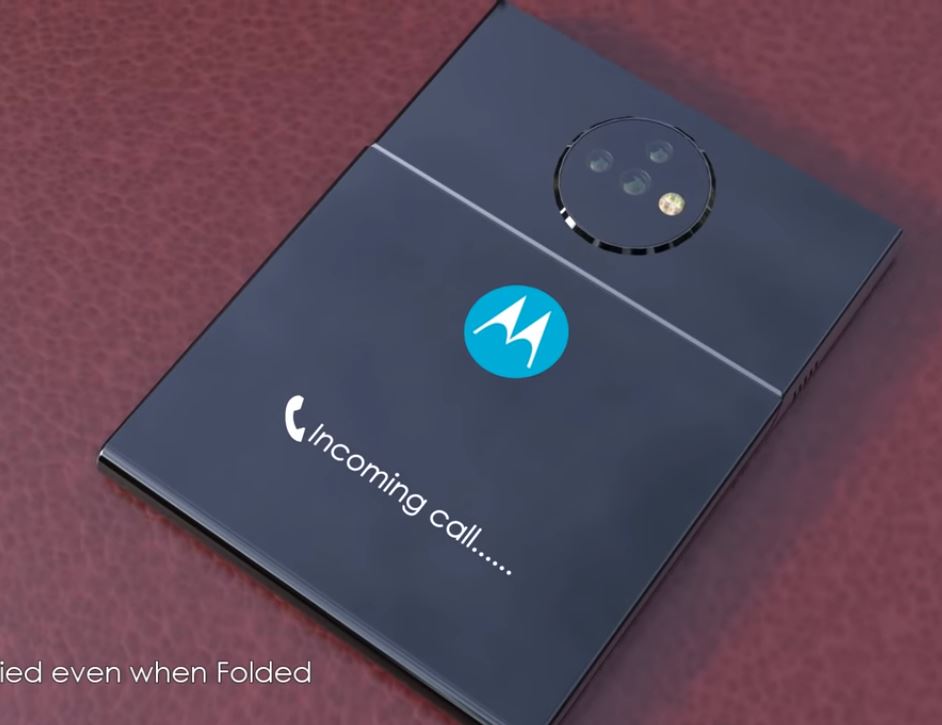 In the past, there was also talk of a possible price, with a figure that should be around $1,500. This concept video says nothing about it, but if it really is a foldable smartphone, then the price for the Motorola RAZR could rise further.