LG is one of those brands who are known for not releasing software updates. The South Korean company has so far rolled outÂ Android PieÂ for only two smartphones -Â G7 OneÂ andÂ G7 ThinQ. However, there are plans by LG to release the latest version of Android for four smartphones by June this year. 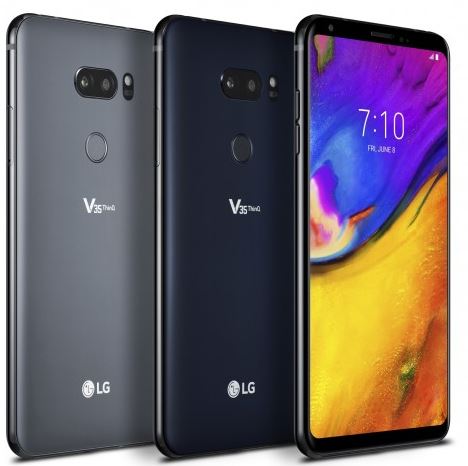 There’s no specific order to this, and neither do we have any exact dates for the rollout.

It’s also worth noting that this schedule pertains to LG’s home country South Korea, which means users of these phones in other regions should expect to get the update later.

Advertisement
ALSO READ:  Samsung Galaxy Z Fold3 FAQs: Everything You Should Know About The Phone
Advertisment

MTN – SOLO Device Financing offer: Everything You Should Know