Back in September 2018, Lenovo filed a patent at WIPO (World Intellectual Property Office) dropping an idea of how a foldable smartphone from the company would look like – a vertical fold. It resembles Motorola’s Razr smartphone to some extent because it has a secondary screen. 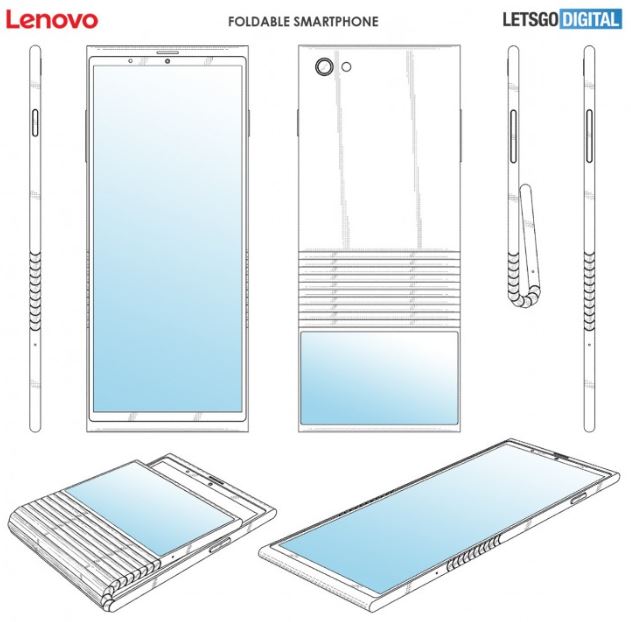 It has a big hinge on the back letting you choose the flex point so you can fold it halfway or almost fully. This way part of the screen remains visible and usable. 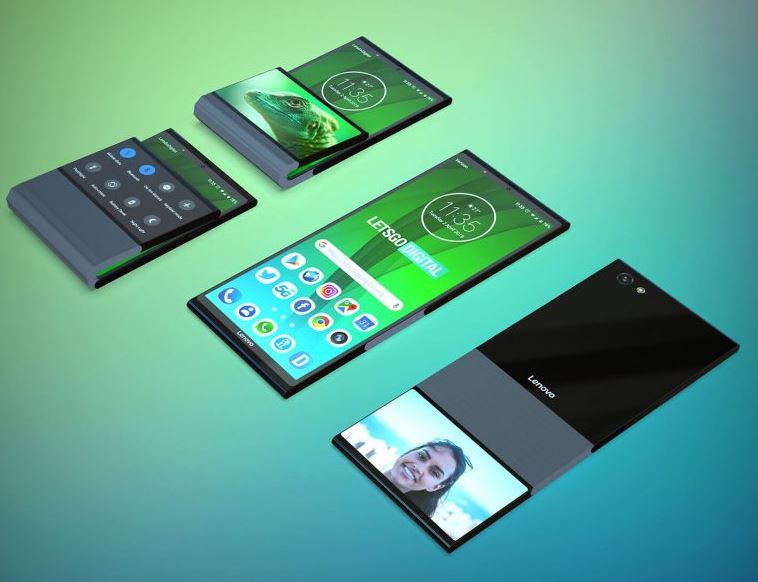 By the looks of it, the bezels are big enough to accommodate the front-facing camera and the earpiece along with the usual sensors and the back has only one camera pictured.

ALSO READ: A foldable smartphone won ‘Best in Show’ at MWC 2019, it’s not the Galaxy Fold 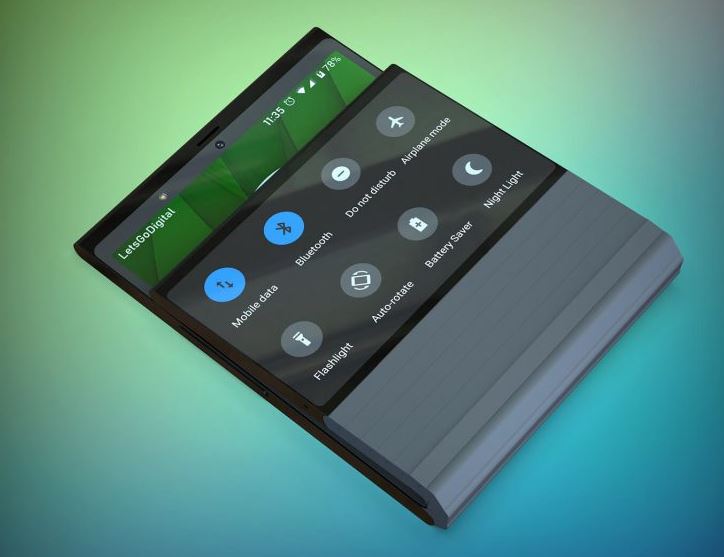 Of course, this is just a preliminary design and could change upon release if the project sees broad daylight at all.