Game of Thrones is without doubt one of the biggest shows on the planet. The problem is that it is shown on the American cable TV network, HBO, which is not available everywhere on the planet.

The combination of lack of access and a hit TV show in an age where Internet access is the norm rather than exception brings about a problem. Game of Thrones ends up being pirated or streamed a lot illegally over the web and the stats are always mind boggling every year. 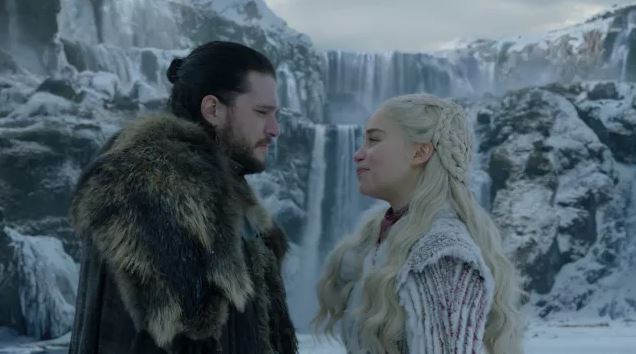 According to the analytics firm MUSO, Game of Thrones Season 8 premiere had almost 55 million pirated views across torrents, downloads and illegal streams in the first 24 hours. In comparison, HBO revealed that they had a total of 17.4 million viewers when they added up totals from their premium cable channel and their streaming services (HBO Go and HBO Now).

The other bit of interesting news is the distribution of pirate views per section. A massive 76.6% of pirated views came from unofficial streams of the episodes, 12.2% came from web downloads, 10.8% from public torrents and 0.5% from private torrents.

This kind of stats show how popular this show is in the world and it is not ending soon. There are 5 episodes left which leaves a lot of room for HBO to break its piracy records again. 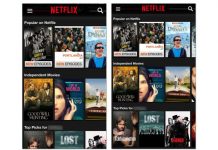 GenVideos: One Of The Best Movie Streaming Sites For You