Samsung has finally announced the amount it will cost you to repair its latest flagship smartphones, the Galaxy S10, S10+, and S10e, and those prices ridicules that of the iPhone’s repair cost.

ALSO READ:  Google And Samsung In Talk To Replace Bixby With Assistant 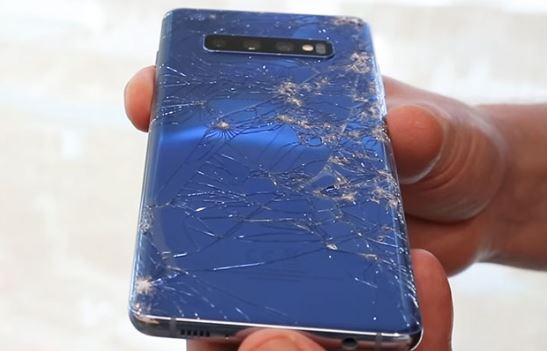 That can be attributed to the way Apple has packed things inside the iPhone XS Max â€” something that iFixit talked about in its teardown, sayingÂ â€œDespite the many improvements this phone received, itâ€™s got the same iPhone 8/iPhone X back glass construction, meaning one tiny crack calls for a whole chassis replacement.â€

Thatâ€™s just silly design, Iâ€™d argue, because the S10 is just as gorgeous a piece of technology, and Samsung managed to fit all of that inside the sleek body without messing up the repair process.

Federal Government Enforces Mandatory use of NIN From Today, January 1,...