By TellForce Blog On Apr 3, 2019
Share
Join Us On Telegram

If you are looking for 4G mifi devices that supports Glo 4G, here is a compiled list of the supported mifi devices for your convenience. This list include their prices, as well as related useful information.

Most 4G mifi devices support Airtel, Ntel, 9Mobile and MTN 4G networks, because their LTE bands are common. Glo 4G, however, uses the 4G LTE band 28, which is not supported by many smartphones and mifis. This is why you need to be specific when shopping for a mifi for use on the Glo 4G network.

While Glo sells a branded 4G mifi, it is locked to the network. We recommend that as much as possible, you buy an unlocked mifi device. This is because somewhere along the line, you will need to use it on another network. In Nigeria, that is almost a given, which is why we have taken the time to compile a list of 4G mifi devices that work with Glo 4G.

You do not want to be stuck on that inevitable day when you need to switch networks. Get a mifi that supports at least all the major 4G networks in the country â€“ 9mobile, Airtel, MTN, Glo â€“ and possibly Smile.

Letâ€™s have a look at some of the available 4G mifi devices in the market that support Glo 4G.

Our list has 4 devices, all of them compatible with Glo 4G network, as well as the other major 4G networks listed earlier. 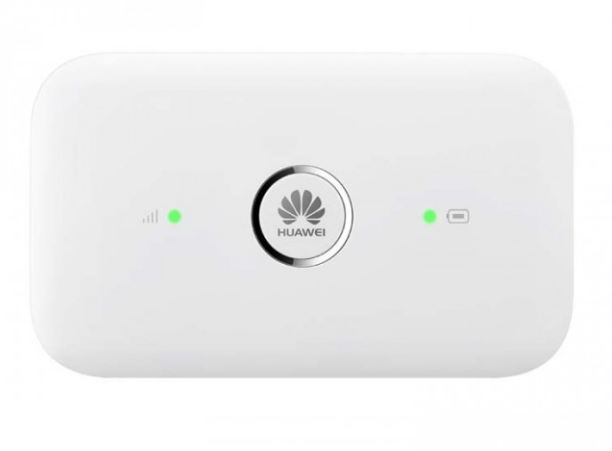 First on our list is one of the most popular â€“ the E5573s-606. It is a variant of the Huawei E5573s. The specs are basic and it is very affordable. Have a look at the key features and specs: 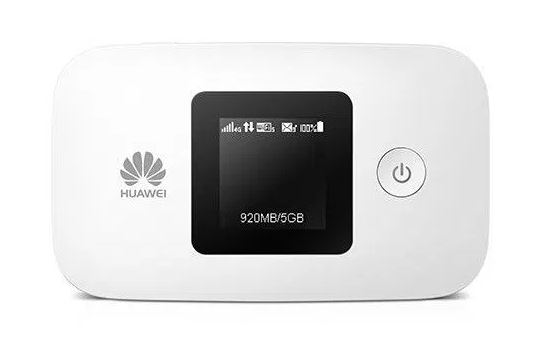 Next on the list of 4G mifi devices that work with Glo 4G is another Huawei product. 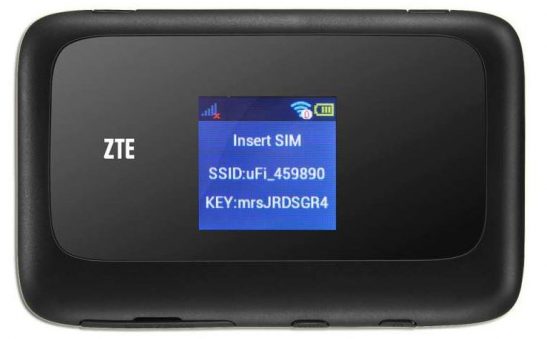 ZTE MF910 MF910V is another one of a handful of mifi devices that work with Glo 4G. Its fey features include: 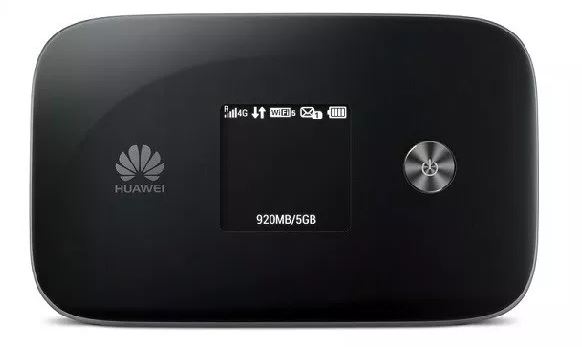 Here is another Huawei mifi that supports Glo 4Gâ€™s LTE Band 28. The Huawei E5786s-62a and Huawei E5786s-63a have the biggest batteries here and should provide longer surfing hours.

Each of the above devices are variants of specific models, so be sure to look out for the model names as used in this article. Their other variants may not necessarily support LTE Band 28.

Also note that this list is not exhaustive. There are other portable 4G mifi devices that work with Glo 4G in the market. At all times, be sure to ask the retailer if the device supports Glo 4G. We strongly recommend that you take your Glo 4G SIM card along to test the device at the point of purchase.

When buying, emphasize that you want anÂ unlockedÂ mifi. Unlocked means you will be able to use it with other 4G networks.

Do not forget that, perhaps wiothe the exception of the ZTE, all of these mifi devices that work with Glo 4G can be administered/managed via a compatible mobile app on your smartphone. The Huawei HiLink mobile app lets you block/approve users, manage data, change the hotspot password, and more.

Finding compatible devices for Glo 4Gâ€™s LTE Band 28 can be headache inducing, but it offers some great benefits. You can read more on the LTE Band 28 here.

MTN LTE MiFi Free 30GB Offers: Everything You Should Know

Checkout The Best 6 MiFi Devices With A Big Battery

Glo Appointment Manager App Is For NIN Registration: All You…