Checkout The complete list of Fero phones with fingerprint sensor

Fero Mobile makes budget feature phones and smartphones. As such, Fero phones with fingerprint sensors are not standard fare, yet there are a number of them available. We have compiled the list to make your search easier.

It isnâ€™t a long list, for reasons already stated, so there isnâ€™t much room to swing in making your choice. Dive in to see the list complete with key specs and prices.

Here are the Fero phones with fingerprint sensors 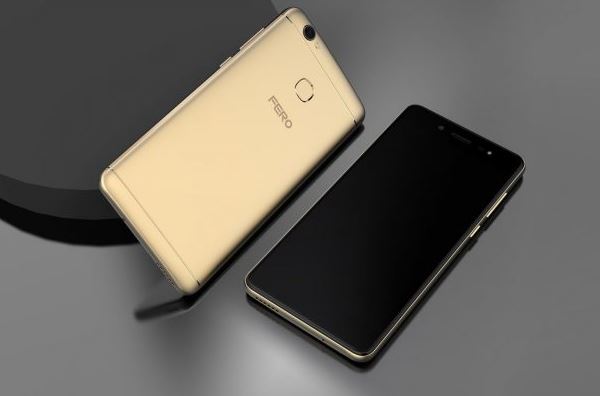 The first Fero phone with fingerprint sensor on this list is the Fero Pace 2.

There is a beefy 4000 mAh battery keeping the lights on. Note that It runs Android 7 Nougat though, so the software is a little dated, though still very usable.Â Check out theÂ Fero Pace 2 specs. 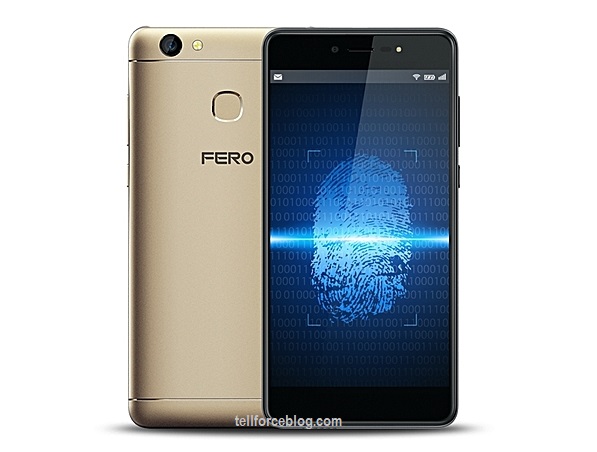 Up next is the Fero Pace 2 Lite. It is an identical twin of the Pace 2 and has everything the same with the exception of the RAM and storage. The Pace 2 Lite has just 1 GB RAM and 16 GB ROM, making it the less capable and more affordable of the two. 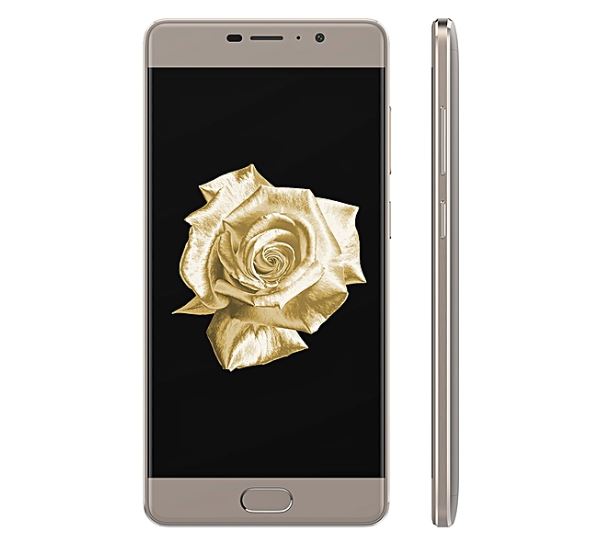 Moving away from the Fero Pace series, the next device on our list of Fero phones with fingerprint sensor is the Fero Royale X2.

4000 mAh battery with quick charging, another rare feature on Fero phones. The rear camera is a 13 MP shooter, while the selfie camera is an 8 MP unit. What we have here is a quad-core 1.3 GHz processor. Check out the Fero Royale X2 full specs. 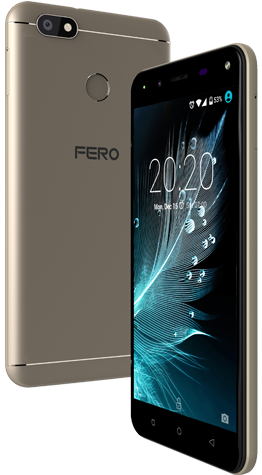 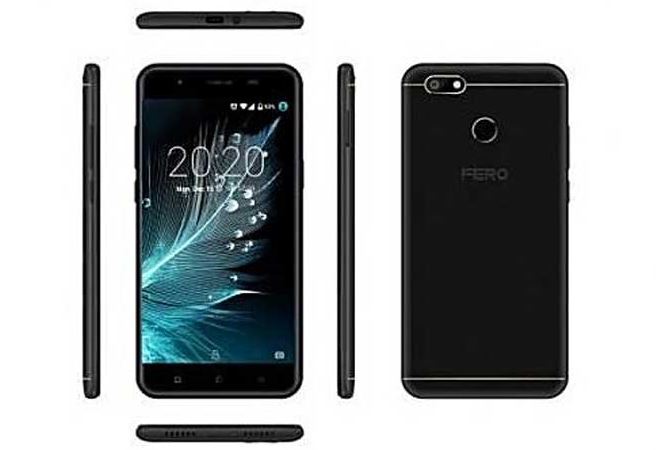 In terms of build, looks, and specs, the Fero Royale Y2 Lite is exactly the same with the Y2 but lacks 4G LTE.Â It costs a little less than the Y2 as well, though it has become rather hard to find in the market.

And that completes our list of Fero phones with fingerprint sensors, along with their prices. Fero Mobile may haveÂ closed shop in Nigeria, but some of these phones are still available in the market and will likely be on sale at great prices.

Google Chrome Spell Checker Not Working? How to fix it